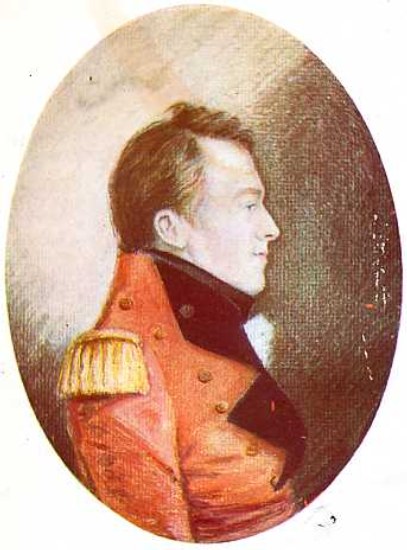 As the death 200th anniversary of the death of military hero Sir Isaac Brock fast approaches commemorative coin has been issued to mark the occasion.

The newly issued coins are available in either silver or gold and were designed by Oliver Brock who is a 7th generation descendent of Sir Isaac, with all sales raising funds for the Brock Memorial Foundation. Their sole aim is to help promote and preserve the memory of Sir Issac Brock.

Major General Brock who was born and raised on the small Island of Guernsey situated in the United Kingdom, meet his death whilst leading the Canadian Army against an American Invasion in Ontario on the 13th October 1812. The battle later became known as ‘The Battle of Queenston Heights’. It was Isaacs direct involvement in the capture of Detroit, Michigan which more than likely earned him his knighthood as well as the rather fetching sobriquet “The Hero of Upper Canada.”

When the America decided to invade upper Canada Brock was ready for them as he went to work recruiting fellow citizens whilst forging First Nations alliances.

Oliver Brock who is heading the project said that the purpose for the foundation and the fund raising drive is to “lend support to projects that help to celebrate the legacy of Sir Isaac Brock”.

The new coins feature the only known portrait of Sir Issac Brock on the obverse, and a variety of different pictures depicting a reimagining of The Battle of Queenston Heights on the reverse. There is a particularly good image of a muscat ball shooting out of the surface of the coin, giving an almost 3d impression. It really does pop right out at you!

What happens to the proceeds and why does the Brock Estate need more money?

One of the reasons this fund raising drive was launched was so that Oliver could get to work restoring the gravestones of the First Nation. The graves have long been desecrated for the longest time and First Nation do not have currently the resources to help fix this mess which is why they are trying to raise funds in a fairly unique and fun way. So this is a novel approach that should raise some well needed funds to continue their work.

The new commemorative coin goes on sale from midnight tonight from the Guernsey Mint, in the United Kingdom.

Author Bio: James is a coin nut and has been collecting coins since he was a wee nipper. 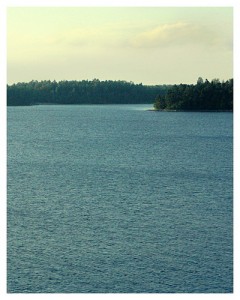 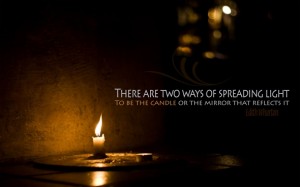 Next post Written Quotes To Inspire Your Next Business Venture