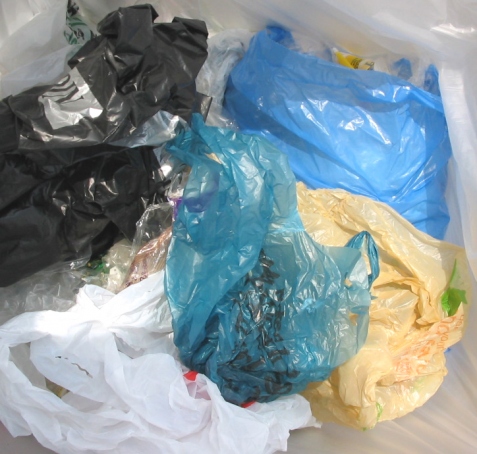 Many consumers are confused about the choice between plastic or paper bags. The pros and cons of each make a decision difficult for many people. Here are some facts to help you make an informed decision.

Citizens of the USA use more than 100 billion bags made of plastic every year. The EPA states that less than two percent of these bags are recycled. One reason for this poor recycling performance is the fact that new resin, needed to produce plastic bags, is less expensive than resin which comes from plastic bag recycling. Each family in the United States uses almost one thousand plastic bags a year, with less than seven percent being used more than one time. This second use is normally for lining trash cans or as aids for cleaning up after pets, or around the home.

Plastic bags never decompose but they do photo degrade when exposed to sunlight. The process of degradation only breaks the bag into smaller and smaller sections. Unfortunately, this can result in minute pieces of plastic bag getting into the food chain of humans. This is especially the case in our large lakes, seas and the ocean. Plastic bags resemble jelly-fish, which can entangle or negatively affect many types of wildlife. If an animal eats a plastic bag it is never properly digested, leaving possible toxins within the body of the animal, which may then be passed to a human.

More than twenty countries have banned plastic bags and some tax the use of such bags. Huge islands of floating plastic bags have been seen in the ocean and plastic litter has been found on the most remote islands on our planet.

Plastic bags clog drain and sewer lines and have even been contributing factors in flooding that occurred in some developing nations in the late 1980’s. Recently, China has banned free plastic bags and states they will save 34 million barrels of oil each year because of the ban. Ireland also has a tax on plastic bags which they credit with saving more than 400,000 barrels of expensive crude oil.

In the late 1970’s many retailers started using plastic bags because paper bags cost more. Plastic bags are also easier to store. Overall retailers spend fifteen times more per bag for paper than plastic, a significant expense that directly affects the bottom line of the company.

Paper bags are not much better environmentally. The ten billion paper sacks we use in the United States have destroyed over fourteen million trees. Paper bags also cost more to produce, partially because their production consumes more energy. One positive thing in favour of paper bags is that most recycling centres accept paper bags. More than twenty percent of all paper bags are recycled. Each family in America uses four hundred paper bags per year. Paper can decompose but when placed in landfills they may not get enough moisture or air to completely decompose.
Reusable bags may be the answer for consumers in America.

If a bag is reused only eleven times it has made a positive impact on our environment. Quality bags save many bags from ending up in the landfill. The best reusable bags have pockets that can be used to carry personal items or help in customizing the look of the bag.

AUthor bio: Mike johns is an environmental journalist from the United Kingdom. 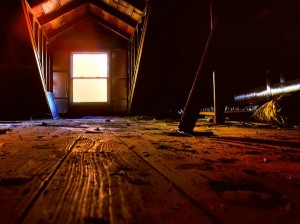 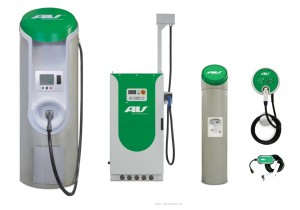