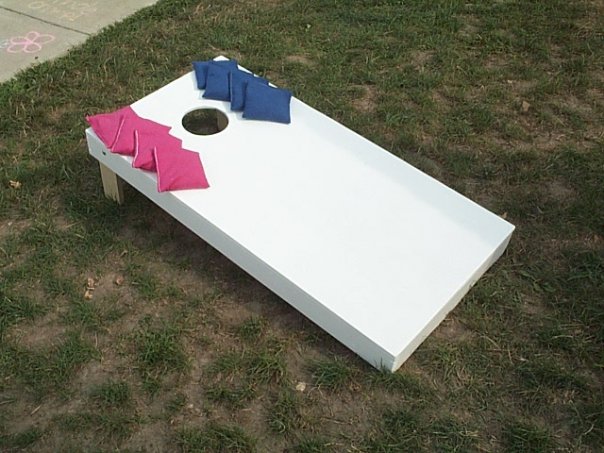 Found at nearly every tailgating party, inside local bars, at the beach or just another weekend barbeque, Cornhole has grown immensely over the latter part of the past decade. Cornhole, also known as “bean bag toss”, has emerged onto the casual drinking game scene with a similar breakthrough only comprable to Beer Pong circa the early 2000’s. The game is extremely simple and very competitive at the same time. People from all walks of life can play versus one another and friendly wagers are often encouraged before each contest.  Here are a few reasons why this rather elementary game has really taken off.

In general, people love simplicity. This game encompasses that notion very blatantly. Usually the game has 4 players total in a two vs two format. Cornhole itself consists of 8 bags (4 per team) filled with corn and two wooden platforms with the “Cornhole” opening at the far end of each. The players alternate shots and scoring is very simple, 3 points in the hole, 1 point on the board and 0 points for a miss. The game ends when one team scores exactly 21 points. Notice the word exactly, if your team scores more than 21 you automatically drop back down to 13. The only difficulty you may encounter is towards the end of games when the final result is dependent on your last throw. Overall, the effortless act of tossing corn-filled bags into a small opening has successfully grabbed the attention of people nation-wide.

Where you can find a game

Cornhole boards have slowly infiltrated their way in most local watering holes. Whether your inside a bar itself or at an outside location, cornhole is so prevalent many times people are already playing before you arrive. Transitioning to weekend events, every college or professional football fan know thats Cornhole games are widely popular at tailgates. Played by both genders and people of all ages, football and Cornhole go hand in hand. In my opinion, the best time to play is outside during the summer typically next to a inviting body of water. This way in the event of losing, you can still enjoy the day with your friends or family by jumping into the water and quickly forgetting what just happened.

Why it’s so addicting

Competition breeds both excellence and resentment. We’re all humans and we all release vastly different emotions in certain scenarios. Cornhole is no different! The game truly brings out the best and worst in people, especially that one person who hates losing. Nobody likes to play games that you can master after one or two attempts. Don’t get me wrong, there is no training involved but at some level a little bit of skill is required in order to excel.

Cornhole like Beer Pong is just another way for people to come together and enjoy their social surroundings. Laughing, arguing, and eventually celebrating Cornhole truly does have it all. A slow night at the bar, a rowdy tailgate with compadres, a relaxing day at the beach or river, Cornhole fits into just about any setting. Everyone deserves time to blow off some steam and if throwing corn-filled bags into a wooden hole is your thing, your not alone many people have adopted this game as well.

Tailgatorz is a leader in supplying Cornhole sets to party enthusiasts. Next time you need to bring some action to the party, be sure to check out Tailgatorz! 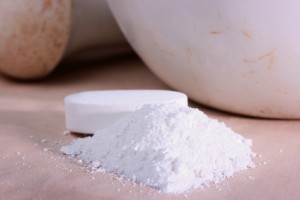 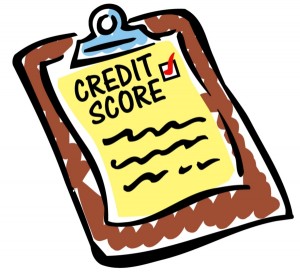