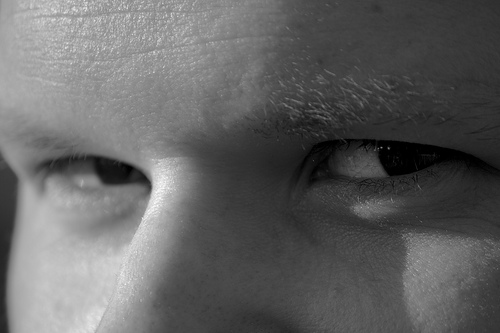 Cosmetic surgery was first introduced in the 8th century BC when physicians would manually reconstruct noses when people had been punished for a crime that they had or hadn’t not committed.

Cosmetic surgery has rapidly evolved since and the need for surgery is not just applicable to the injured but has become a solution for the ultimate ‘perfection’.

Advancements in technology have allowed physicians to save time in surgical procedures and advanced the forms of practice when operating on the patients.

Fractional Laser Resurfacing
Some of the new technology now used during cosmetic surgery is fractional laser resurfacing. This new technology is in the form of a laser and initially this treatment had a long recovery period as physicians would have to physically remove the top layer of the skin which could be quite painful and distressing during older cosmetic surgery procedures. This new treatment combines carbon dioxide with the fractional laser in order to maximise results.  Dr Matthew Kienstra, facial plastic surgeon states:

Pain pumps
Traditionally pain relief is administered via an injection into the body, which gives ease to the patient; however the problem is that the source of pain is not directly alleviated as it takes time to be circulated around the body. New technology has allowed patients to administer the painkiller directly to the site of pain. Dr Sorokin states:

“Pain pumps have greatly decreased hospital stays and decreased recovery times for both our cosmetic and reconstructive surgery patients.”

Advancements in technology have greatly benefitted the cosmetic world as it has allowed surgeons to reduce surgery time and costs, which has allowed them to become efficient in their professions. 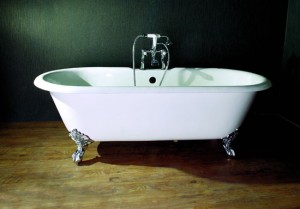 Previous post The Joys Of Being Born In The 20thCentury 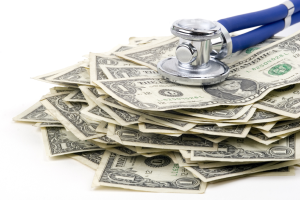