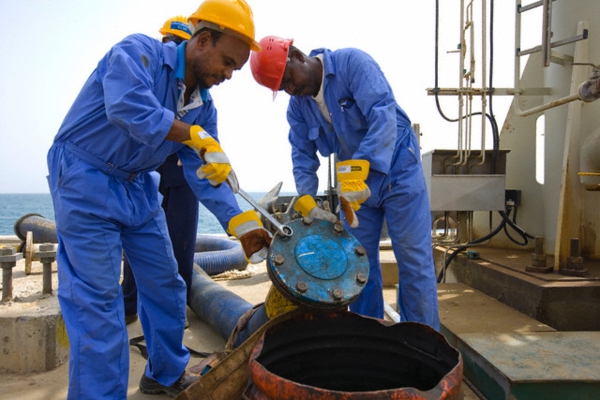 There are definitely enough dirty jobs in the world to fill an encyclopaedia and Mike Rowe is a man who knows this first had. Mike Rowe hosts Dirty Jobs, a Discovery Channel program spanning over eight seasons that has highlighted many of these essential yet less than attractive jobs. Mike Rowe describes himself as an eternal apprentice as every episode of the show requires that he participates in these dirty jobs first hand; from Alaska, where he gut fish, to sewerage plant facilities across the US. However the host always has a smile on his face, even as he has to complete dirty jobs, and if he has a Boy Scout attitude about him it’s because he is in fact a highly decorated boy scout not unlike another Discovery Channel alumni Bear Grylls.

Dirty Jobs is a popular show in the UK and worldwide despite being set in the US because of the novelty factor; learning about new and interesting jobs you’ve never heard of it educational and entertaining. Many around the world watch Dirty Jobs online which only spreads its appeal to countries that may not receive access to the Discovery Channel. In his own right, Mike Rowe has become a hero of the working class because of his highlighting and advocation of skilled labour and its importance.

Mike Rowe is perhaps the face of the working labour force in the United States and, considering the issue with unemployment, he provides hope, exposure and guidance on the issue. He established a website on Labour Day in 2008 which focuses on bettering the infrastructure of the US and highlighting the decline in blue collar work; a far cry from what Dirty Jobs episodes show ironically. His website serves as a database of information on jobs and trades that people may want to pursue. He is also involved with the grassroots campaign, ‘I Make America’ which aims to create jobs in industrial and manufacturing sectors.

Not Just a Pretty Face

So then, also though he is the host of Dirty Jobs, Mike Rowe is not just a pretty face getting his hands filthy although he is doing his utmost to push the issues of labour. In May 2011, he even stood in front of the U.S Senate to give guidance on labour which means a political future may be on the cards in his future. Dirty Jobs continues to educate and entertain thousands of people around the world and if even a handful of them are inspired to take up a trade and become skilled labour then it would be understood that there is more value to this reality television show than many counterparts combined; if you’ve not seen Dirty Jobs then it is highly recommended that you take a look.

Eugene Calvini is a writer not afraid to get his hands dirty; armed with safety boots and industrial gloves, he shares interesting stories about labour news. 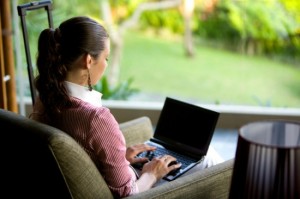 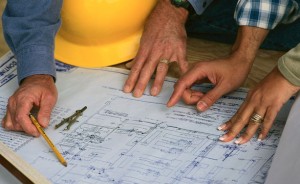