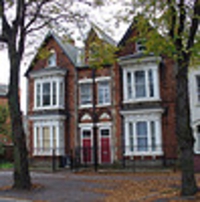 Cities with High Crime and Unemployment

In 2011 the FBI announced that the crime rate had dropped from 5.5 percent in 2010 to 4 percent. This came as good news to many, but depending on where people live these statistics were no reason for them to rejoice. Some of the largest cities in the United States have experienced an increase in violent crime, which appears to have a direct correlation to the rate of unemployment. Three cities with the highest violent crime rates and unemployment are: Flint, Michigan; Detroit, Michigan and Stockton, California.

Flint, Michigan had the highest crime rates with 23.4 percent of violent crimes for every 1000 people. During 2011 there were 52 murders in a city with a population of 102,357 people. The average income was only 22,672 dollars per year, with an incredible unemployment rate of 18.9 percent. Violent crime has been a problem for Flint, but the city recently fired 20 officers, out of a police force of only 140 officers. Unfortunately, this action reduced response times and the availability of the police. It is difficult to feel safe in a city that is besieged by this kind of violent crime.

Detroit, Michigan had the second highest with 21.4 percent of violent crimes for every 1000 people. This city has a population of 713,239 and there were 344 murders committed in 2011. The median income in Detroit is 25,787 dollars per year, with an unemployment rate of 19.9 percent. The homicide rate rose by 11 percent in 2011. Detroit is proposing to eliminate 18 percent of its police force, by closing precincts from 4pm to 8am each day and only responding to 911 emergencies. During these off hours, citizens are encouraged to call in and leave a message.

Stockton, California has also seen a rise in violent crime and a dramatic increase in unemployment. A city with a population of 295,136 people, there were 58 murders in 2011. The violent crime rate is 14.1 percent for every 1000 people, with a huge unemployment rate of 20.2 percent. Similar to Flint and Detroit this city is cutting back on their police force. Police are reportedly, responding primarily to violent crimes and letting property crimes go unless they meet certain criteria.

High rates of unemployment can significantly reduce the amount of available revenue to maintain an adequate police force. Many people, who live in these cities, are concerned for their safety, as the rate of personal property crimes increases. Individuals who can afford it are moving away. When citizenry do not feel safe and there are few police to answer a call, fear dominates their lives.

Peter Wendt is a freelance writer and economist living in Austin, Texas. With a rise in unemployment in the US, Wendt realized the direct correlation of the unemployment rate and increased robberies. With this in mind, Wendt installed a wireless home security system through an Austin alarm systems company, and highly recommends doing the same. 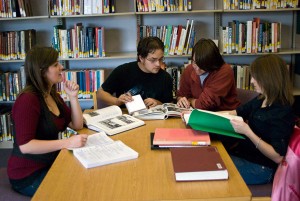 Previous post The Problems With Studying In The Library 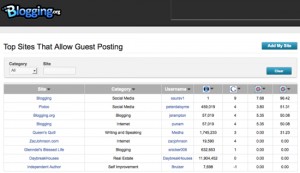