When in Australia, you can find that the steering wheel is located on the right-hand side of the car, so the transmission gear and other instruments will feel reversed if you come from Europe or the U.S.A. where they have the steering wheel on the left-hand side. This will take some time in getting used to, though most Australian cars have automatic transmission opposed to manual gears.

It is our suggestion you look for an Affordable Driving School in Castle Hill or in any neighbourhood before you jump behind the wheels if you are new to Australia. 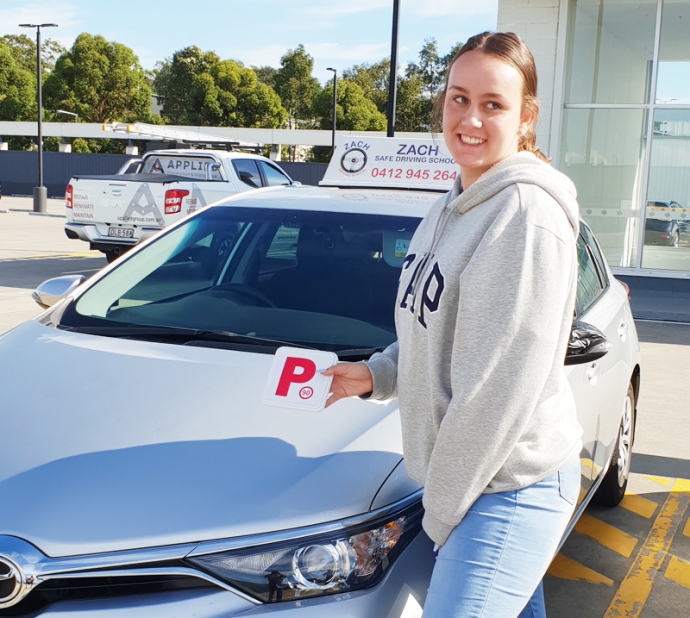 Most of the Service Stations are all self-service. You will need to fill your car up with fuel and then go into the Service Station to pay for the fuel in person, unlike the United States or European gas stations where you are able to pay at the gas pump with just a credit card.

It is important to remember that Australia is a large land mass, and on isolated roads, you may not always have convenient access to a Service Station, particularly late in the night. On longer trips, you will need to be conservative and fuel your car early to avoid running out of fuel in isolation.