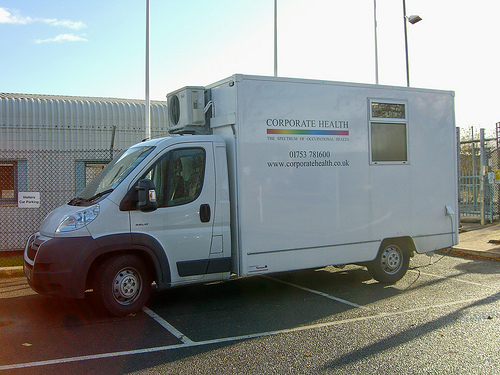 The illegal distribution and use of prescription painkillers has exploded over the past few years. It has gotten to the point where the federal government is now going after national drugstore chains for the roles they are playing in the epidemic. The Drug Enforcement Administration (DEA) accused CVS and Walgreens of violating the Controlled Substances Act. The DEA revoked the license to dispense controlled substances from two CVS pharmacies located in Sanford, Florida. The DEA also issued a suspension order against a Walgreens Distribution Center located in Jupiter, Florida that prohibits it from shipping controlled substances.

During 2010 and 2011, the DEA found evidence that two CVS stores in Sanford, FL were distributing excessive amounts of oxycodone. The pharmacists also filled multiple prescriptions for customers from other states such as Kentucky and Tennessee. In 2011, the average pharmacy only ordered about 73,000 dosage units of oxycodone but both CVS stores ordered a combined total of 3 million dosage units. The DEA stated that the amount of oxycodone dispensed from those locations far exceeded the legitimate medical needs of the customers. 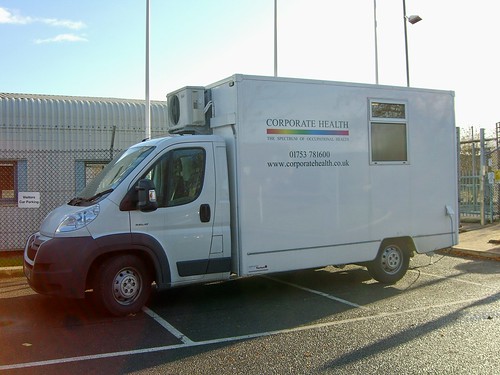 An administrative hearing was held in April 2012 to determine if the two CVS stores should be barred from dispensing controlled substances. CVS Vice President Will Abbott stated that the pharmacies took the necessary steps to prevent this type of activity from occurring in the future. The pharmacists were being retained and the drugstores were no longer doing business with the physicians who prescribed the large amounts of oxycodone for their patients. The DEA pointed out that CVS only implemented these measures after the federal investigation started. Pharmacies are required to perform due diligence to ensure that the drugs they dispense are only being used for legitimate means. Any suspicious activities should be reported to the appropriate authorities.

The DEA went after Walgreens after it discovered that it was also dispensing large amounts of prescription painkillers. In April 2012, DEA agents searched six Florida Walgreen stores and a distribution center. The six Walgreens pharmacies ordered more than 1 million oxycodone tablets in 2011. The Walgreens Distribution Center in Jupiter, Florida is the largest distributor of oxycodone in the state. It ships drugs to pharmacies throughout the southeastern part of the United States.

The federal agents took the business records from the Walgreens pharmacies to find out how many customers were paying for prescription drugs in cash. According to the DEA, whenever pharmacies dispense such conspicuously large amounts of narcotics and customers pay in cash, it’s usually an indication that the drugs are being used in the black market.

In September 14, 2012, the DEA announced that a suspension order was placed against the Walgreens Distribution Center since their actions put public safety at risk. The distribution center is prohibited from handling or distributing any controlled substances. Policies and control measures that would have prevented the prescription drugs from being used illegally were not enforced. An administrative hearing will be held to determine if the Walgreens Distribution Center can keep its license and distribute controlled substances in the future.

If you have been charged with committing a drug-related offense or would like to know more about drug laws, contact a criminal defense law firm. An experienced criminal defense lawyer will be happy to speak with you and address any of your concerns. 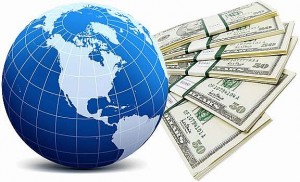 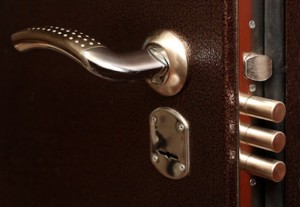 Next post Tips For Locking Your Home In The 21st-century