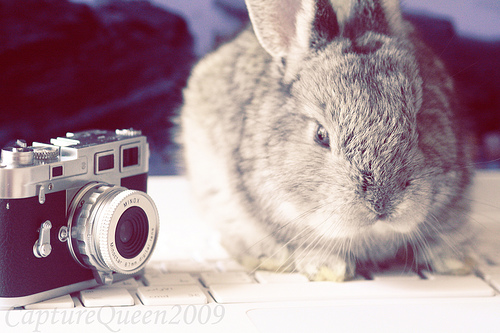 University is often the first time that a young person will get the chance to truly stand on their own two feet. Not a lot of people will have moved out of home and into rented accommodation by the time that they’re 18, managing their own bills and money alone. Although students will find a lot of aid in the student loans system, the transition isn’t as simple and straightforward as it seems and you can save yourself a lot of hassle by ensuring that you have the essentials packed and ready to go. 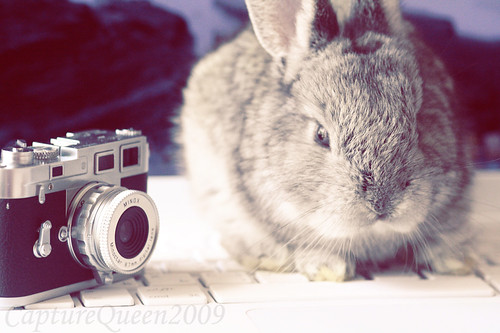 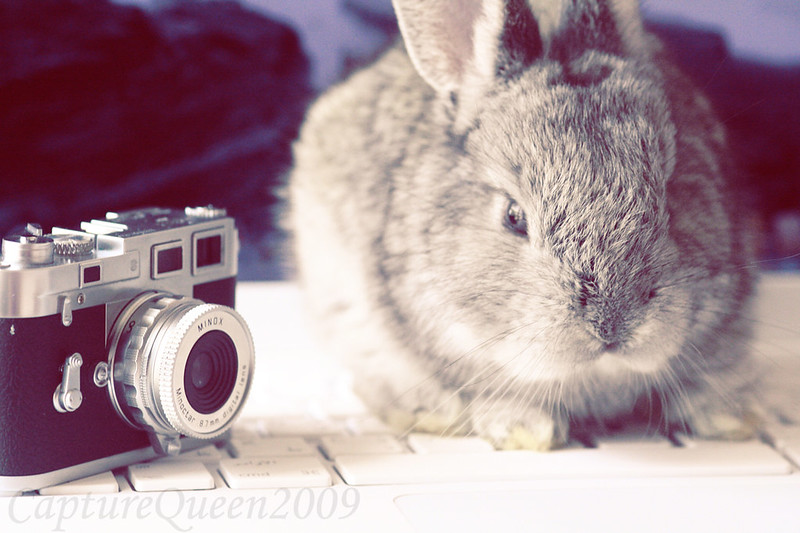 Depending upon where your campus is or where you’re living, it may not be possible to get to the supermarket when you’ve recently moved in. Try and take some food with you in your bags that won’t perish during the trip. Obviously avoiding produce that needs to be kept in the fridge or freezer, you’ll want to be able to have a decent meal before your partying lifestyle kicks off in the beginning of Freshers’ Week. Pasta is often considered to be the best friend of students, because of its inexpensiveness, nutrition, ease to cook and adaptability. A large bag of pasta can often last a student up to a month or more.

It goes without saying that those with allergies should make sure that they are bringing their medicine, and those with disorders ensure that their prescriptions are present and in tact. But a lot of people disregard the need for general medicine, like plasters, antiseptic cream and painkillers. In the hectic introduction of University that is often called ‘Freshers’ Week,’ the mix of thousands of different people from all walks of life means that flus and colds spread like wildfire. The high flying party schedule will often make it harder to recover from these common afflictions than normal, so you’ll want to have some medicine on hand to make it as bearable as possible.

With a more academic view, USB drives have become a God-send for would-be students. In the often unreliable internet connection and e-mail accounts in the early weeks of a new year, USB drives can be great back-ups for important documents and work and also the best way to transfer data between two computers.

With the academic term starting whilst summer is still in the air, a lot of students can forget that winter will be rolling around sooner than they would think. Couple this with the need to avoid central heating if possible to keep the bills down, and thick blankets and clothing will become second nature to those studying away from home.

Breaking the ice can be difficult for even the most confident of personalities. Being thrown into a mix of hundreds of 18 year olds who don’t know one another can often be daunting, and an ice breaker can be a great in road. Avoid offering alcohol for this, as not everybody will be at University for the drinking lifestyle, consider taking a tin of Roses or Quality Street to induce conversation and put everybody at ease. 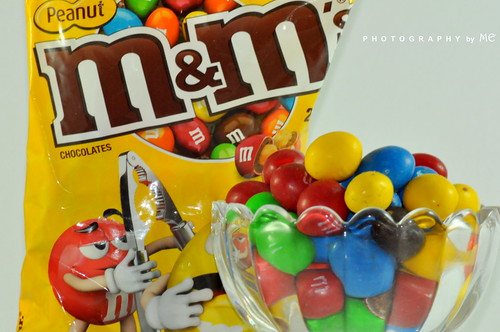 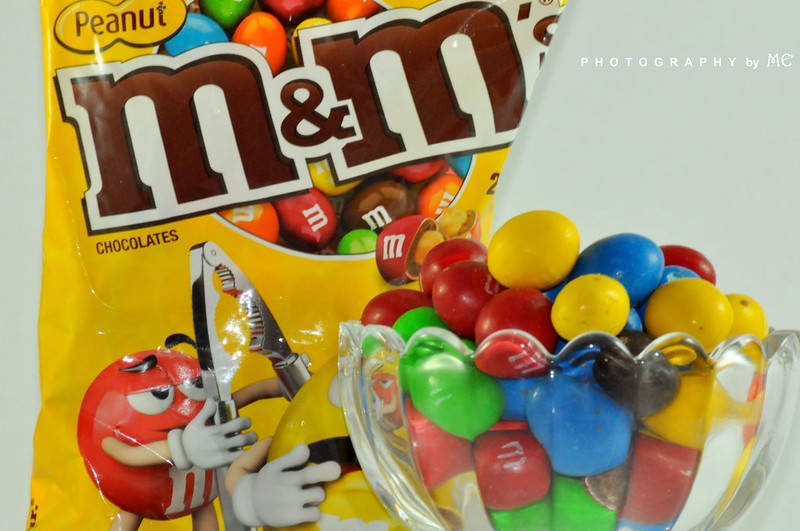 Although this is often a given for students in the modern age, it’s worth mentioning that it makes life a lot easier. Asides from being quicker than handwriting and makes research simple, it’s a good way to keep in touch with friends and family left behind when moving to study away from home. Online chat makes it simple to cure any homesickness felt from your first departure from the nest.

This article is courtesy of Brunel University, one of the top London universities for postgraduate courses. 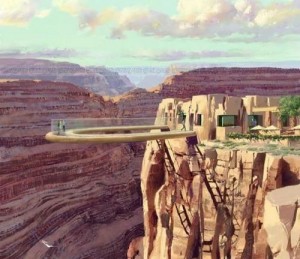 Next post What Is The Real Value Of Education?