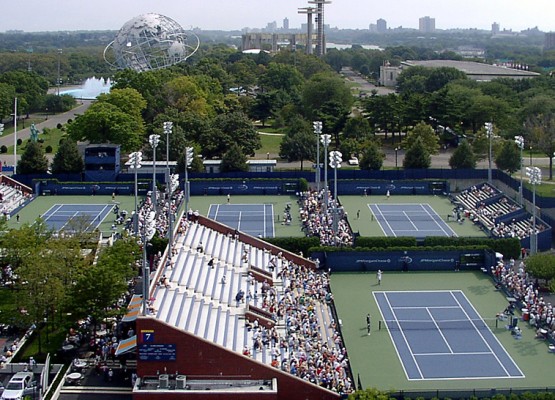 If you ask most European sports fans about venues in America, the chances are they will have heard of these locations and will have a good knowledge of which events they may have hosted. They might not be too clear about where they actually are, however, so here are some of the more familiar names, and details of their actual whereabouts. Now, next time you watch some sporting action, you’ll have a better idea of where the drama is unfolding.

Flushing Meadows
The USTA Billie Jean King National Tennis Center, as it’s officially known, is to be found in Flushing Meadows Corona Park. The facility is in the borough of Queens in New York City, and the 22 courts have played witness to some of the most dramatic action ever seen in this exciting and fast-paced sport. LaGuardia Airport lies just a few hundred yards away, and for culture lovers the Queens Museum of Art is close by.

Pebble Beach
Pebble Beach Golf Links regularly hosts the US Open, the last occasion being in 2012, and provides players and spectators with some of the most dramatic seascapes to be found on any course in the world. It’s located on California’s coastline, with Carmel Bay providing the ultimate in spectacular backdrops. Other famous courses in the area include Spyglass Hill and Cypress Point.

Candlestick Park
The San Francisco 49ers are one of the most famous of all NFL teams, and their stunning home at Candlestick Park is rightly regarded as one of the most impressive arenas in the league. It’s located in the Bayview Heights area of the city, in the south-eastern corner. The Beatles famously played their last-ever full concert in the stadium, on August 29, 1966.

Talladega Superspeedway
One of the toughest of all NASCAR tracks, Talladega Superspeedway has a tri-oval configuration and can accommodate a staggering 175,000 spectators. It has played host to several high profile races since it first opened in 1969, with cars regularly achieving speeds of more than 200 miles per hour. The former Air Force base is in the southern US state of Alabama, close to Lincoln.

The Superdome
These days, the Louisiana Superdome is officially known as the Mercedes-Benz Superdome, but despite the name change it’s still a highly iconic football stadium that plays host to the New Orleans Saints. It’s located in the city’s Central Business District, just across the road from City Hall. It can hold up to 76,000 spectators, and has been chosen to host the 2013 Super Bowl.

David Showell is a UK-based sports fan. He works for 121carhire.com. 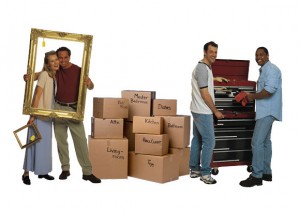