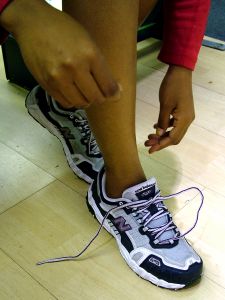 The success of the Olympics in London this summer and the excitement this generated amongst the British public has re-focused attention on how much sport children do at school.

Physical activity has always been recognised as an important part of a general education, alongside being desirable to promote and embed the importance of healthy living generally. But a recent master study has backed up long-held beliefs that physical exercise improves academic performance.

Successive governments have made cuts to schools’ sporting budgets and time constraints caused by targets being set in other, more academic, subjects have pushed sport further and further down the pecking order. As budgets tightened, some playing fields have been sold off to financial gain, whilst raging debate about how healthy it is to make sports days competitive has seen them decline in popularity. Head Teachers worry about trying to balance competing agendas. But it remains the case that keeping children active is better for them, which a recent review of 14 scientific studies into the effect of playing sport on children’s academic progress has proved.

Brain boost
The review, of studies carried out on 50 to 12,000 participants aged between 6 and 18, found that exercise had tangible benefits on the body, including the increase of blood and oxygen flow to the brain.

Promoting physical activity at school has been shown to boost learning capability, the ability to concentrate and therefore test and exam results. In one school, children were given the option to do an exercise class before school and could also use balls and exercise balls in their classrooms through the school day. Those who took part almost doubled their scores in reading, whilst maths scores saw a 20-fold increase. Research has also proved that problem solving is up to 10 percent better after just 30 minutes of exercise on a treadmill.

Getting kids moving
It is clear that the importance of sport to academic performance as well as healthy living cannot and should not be ignored and that keeping sport on the curriculum is a vital part of raising and educating all-round healthy and academic children. Getting children interested in sport and keeping that interest going through the formative years from 5-18 should be of concern to everyone and not just teachers and sporting clubs. No other subject arguably has such an impact on not just the brain, but also overall health, or the ability to influence life habits in the future as positively as sport.

Part of the challenge is encouraging children to incorporate daily physical exercise into their daily lives so that they do not see it as a chore. Having sport on the curriculum helps this, as usually a wide variety of sports and games are played, often in a fun, team setting. But parents can also help by curbing the amount of time their children spend on sedentary activities such as computer games and watching DVDs and ensuring they get between 30 and 60 minutes of heart-racing physical exercise each and every day.

Zoe is a freelance writer with a focus on fitness, health and wellness in daily life. She has written this post on behalf of Reebok Fitness. 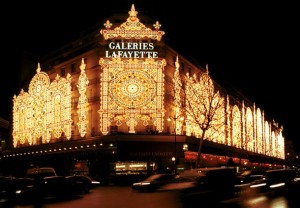 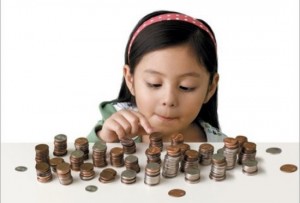 Next post Top 5 Ways To Teach Your Children About Money