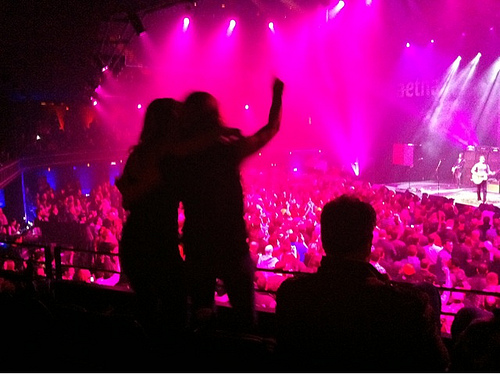 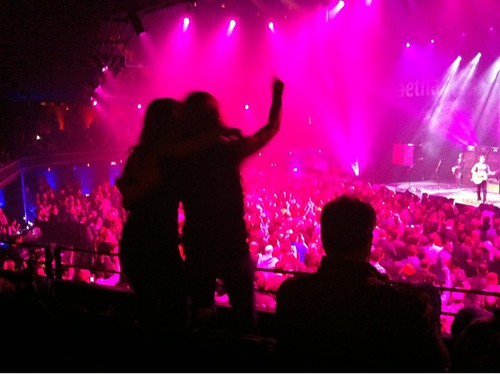 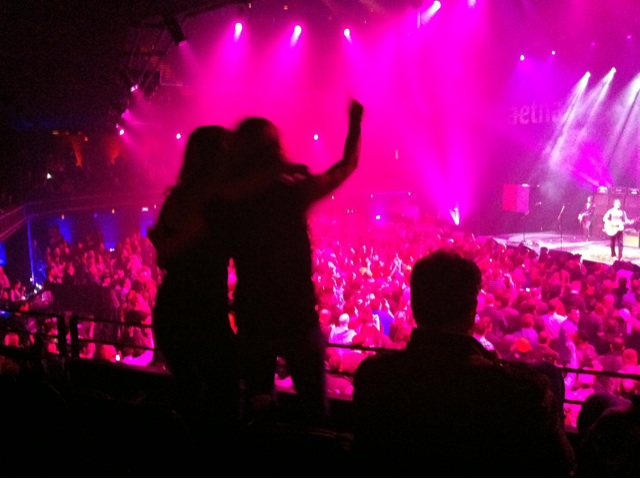 What was merely a buzzword and a fad three years ago is one of the most definitive technological and cultural revolutions today. Social Media erupted on the internet barely half a decade ago, but has since then been adopted by millions of people worldwide. Case in point: social media behemoth Facebook now boasts over 955 million members the world over. Besides aiding protests and revolutions in Libya and Egypt, and helping organize the Occupy movement, social media also helps users stay in touch with the latest trends in fashion and style as well.

It is difficult (nay, impossible) to find a fashion house or a designer that does not have a presence on the major social media properties (Twitter, Facebook, etc.). Social media has emerged from the backwaters of the internet to lead a mini-revolution in fashion by making trends available to the public as they happen. What used to happen in Milan would earlier take months to make an appearance in Manhattan; now, it’s a matter of merely firing up the web browser or a web-app to learn everything there is to know about a new trend or a hot designer.

Let’s take a look at some of the ways social media is helping the fashionistas of the world stay in touch with the latest trends:

Blogs such as The Sartorialist, Painfully Hip and Fab Sugar are introducing fashion trends and ideas to an entirely new audience. Started not by designers but ordinary people interested in fashion, these blogs have cleaved the fashion industry wide open. Consider The Styleblogger blog: it was started by an ordinary New Yorker and soon morphed into one of the biggest men’s fashion blogs online. For many of its readers, it was the first experience of the fashion industry. While it does not claim to be on the cutting edge, it has made fashion available and understandable to an audience that had never considered their personal style statement previously.

Social media is the ultimate agent of democratization. These blogs have introduced high fashion to ordinary people, and made the fashion industry that much richer and better in the process.

There was a point of time when you had to wait for the monthly fashion magazine to get a peek at the latest designs to hit Milan or London. Now, Vogue and Glamour and Elle will give you a ringside view of the fashion weeks in real-time as the models strut down the ramps. Every live feed of a fashion show ends up on YouTube in hours, available to you for countless repeat viewings. What used to take weeks to reach circulation is now available to you at the click of a mouse, thanks to social media.

3. Stay in Touch With Your Favorite Designers Through Social Media

Every designer worth his salt has a blog and a Twitter presence. What better way to learn the philosophy and creative process behind a design than going straight to the source itself? Blogs, Twitter and Facebook give designers a direct voice to their legion of fans. If you’re smart and witty enough, you may even spark a direct conversation with Paul Smith in person on Twitter!

Pinterest is arguably the biggest social media success since Twitter and Facebook. The site already ranks among the top 100 in the world according to Alexa and attracts a largely female audience. Little wonder that Pinterest has now become one of the internet’s favorite place to spot fashion trends and get fashion tips. The image board makes it easy to share pictures and tag them across different categories, which makes it perfect to share new designs, get inspiration, and follow fashion trends.

5. Apps to Tweak Your Fashion Sense

With total smartphone sales topping 472 million in 2011, the app market has exploded. There are thousands of fashion apps, from apps to organize your closet to apps to help you spot the latest trends, there are many options available to help you stay on top of what’s happening in the fashion world.

At the same time, it ins’t one-way traffic either: the fashion industry, too, has adopted social media whole-heartedly. Facebook pages and Twitter accounts are the norm among designers and fashion houses. It just makes better business sense: a community fostered around a brand is more loyal and likely to buy new designs. Designers understand that bloggers and the Twitterati are the new influencers, and court them aggressively. Many designers maintain regularly updated blogs where they share their design secrets. Take the example of Russian designer Ziv, whose blog, MyItThings, has helped land her thousands of new customers and establish relationships with a huge audience.

It’s a brave new world for the fashion industry. The internet is evolving fast, and the fashion industry has embraced social media with its whole heart. Nowhere else can you converse directly with a major designer or learn about a new trend much before it hits the mainstream.

The Berkeley, a luxury hotel in Knightsbridge London, is significantly influenced by the movements within the fashion world and showcases said influences in it’s infamous “Pret a Portea” – perfect for fashionistas looking for a luxury afternoon tea in London. 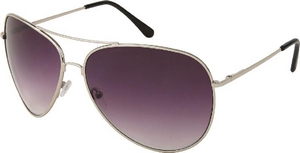 Next post What To Look For In Aviator Sunglasses?