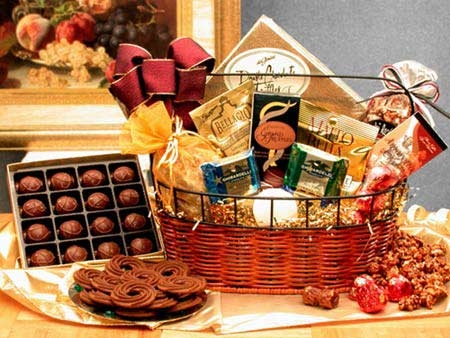 You might think that buying Christmas gifts for children isn’t generally all that difficult. Younger kids don’t really care what you give them as long as they get a present. Once they get a bit older they’ll have pretty firm ideas about what they want. Then you’ll eventually reach the stage where they’ve fully grasped the concept of consumerism and will have given, or more likely emailed, you a list. This is the twenty-first century equivalent of sending a note up the chimney for Santa – central heating has a lot to answer for. The thing is though that these lists will be of main presents – games consoles, bikes, mobile phones and the like. But there’s another type of present for kids in the form of the stocking filler. Small extra gifts that come as a supplement to a big present.

Oh Nuts!
Time was when an orange and a handful of nuts would suffice as a stocking filler but in the sophisticated twenty-first century they don’t really cut it anymore – except perhaps as an ironic gesture. The old standbys of sweets and chocolate are still acceptable of course but there are plenty of other more creative choices and they needn’t break the bank.

Do Your Homework
When it comes to making your selection you’ll generally know your own kids’ tastes so you’ll know the sort of things they’re interested in and can tailor your selection of presents accordingly. If you’re a more distant relative and buying for kids you don’t see on a regular basis then you may need to have a quiet word with the parents to get an idea of the sort of stuff they’re into. Don’t be afraid to use your imagination though. Even if you know what they like there’s still plenty of opportunity to go off and buy stocking fillers with a quirky or personalised edge. Kids love something that’s unusual or different which they can show off to their friends. If you’re a wicked uncle you could of course buy them something that maybe their parents wouldn’t approve of but tread carefully here and don’t put domestic harmony in peril – surprise drum kits are never a good idea!

Once you know the tastes of the children you’re buying for the next step is to find the right gift and fortunately that’s not as hard as it used to be. These days the Internet provides a wealth of opportunities to find different or unusual items so there’s no excuse for not tracking down the perfect stocking filler. In fact the process of selecting a gift can be fun if you let it, just relax and enjoy the choice. You don’t need to spend hours tramping around shopping centres either, simply remember to allow enough time for delivery, especially if you’re buying gifts that need to be personalised.

If you’ve chosen well then you’ll have the pleasure of seeing their eyes light up as they tear open their gift, or if you’re giving from a distance the fun of a breathless phone call to say thank you. The problem then of course is that you’ve raised expectations and so you will have to come up with something equally as impressive next year. Better start shopping now…

When choosing stocking fillers for kids it pays to think outside the box and buy them something different or unusual. 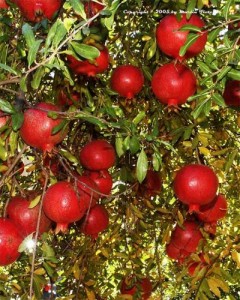 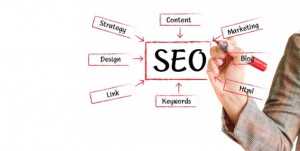 Next post Most Popular Press Release Distribution Services For Your Business