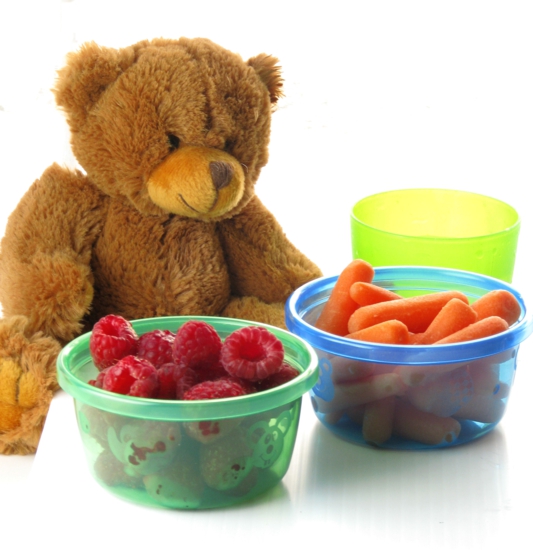 An astounding percentage of children today are overweight or obese. While the blame for this is often placed on television and video games, it’s easy to ignore the fact that poor dietary habits can have a much larger impact. With sugar-filled vending machines in the school cafeterias, the widespread availability of fast food and the popularity of heat-and-eat meals, it’s little wonder why so many kids develop weight problems and health issues. Although you can’t protect them from all of the unhealthy food in the world, you can reduce their exposure to it by preparing healthy snacks for them at home. Here are four healthy snack ideas that your kids will love!

Chocolate, coconut and banana are three tropical foods that just seem to belong together. Wow your kids’ taste buds with this decadent and healthy snack.

Slice them in half lengthwise, rolling each half in the cocoa powder. Sprinkle on the coconut. If you want, you can toast the coconut in the oven at 300 degrees for five minutes. To make the recipe even more fun, try adding a sprinkling of chopped nuts, dried pineapple or banana chip pieces. Your kids will beg for more!

Are you searching for a healthy treat to put in your child’s school lunch? Then this thermos-friendly smoothie is the perfect choice.

Place the berries, banana, apple juice concentrate and almond milk into a blender and blend them until smooth. The smoothie will stay cold in your child’s thermos.

Contrary to popular belief, pizza is not junk food. When it has all of the usual ingredients, it makes a complete and nutritious meal!

In a medium skillet, saute the vegetables until they’re tender. Move them to a small bowl to cool. In the mean time, pre-heat your oven to 400 degrees and mix together all of the dry ingredients before adding the wet ingredients and sauteed veggies. Spoon the batter into the muffin tins and bake for 15 minutes. Spread with the sauce and sprinkle with cheese.

This high-energy and satisfying snack is a new play on an classic combination.

Quarter the bananas and arrange them on a small plate. In a small bowl, combine the peanut butter and honey, mixing until it’s smooth. You can spread the mixture onto the bananas or serve it on the side as a dip.

Tom is a parent and apprentice chef at Flying Fish Restaurant in Sydney, Australia. As a working parent, Tom is always looking for quick, tasty and healthy snacks for his kids to pack in a school lunch, or eat at home. 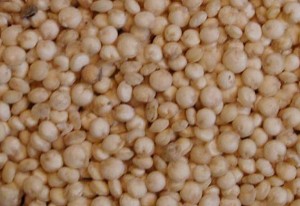 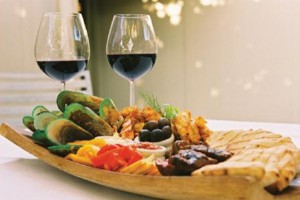 Next post Choosing The Perfect Wine To Match Your Dinner Plans