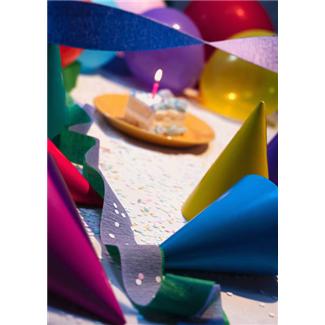 Gone are the days when fancy dress was only for boozy hen and stag does and children’s birthday parties; if adult life has taught us anything it is that we really and truly did not appreciate fancy dress as a child. Now fancy dress is the adult must have to make any party have the extra twinkle. There’s nothing better than dressing up as your favourite film star or Disney character for the night. It often gives us the chance to recreate ourselves for a few hours, be someone we’re not, hide behind the mask if you like.  These days we’re spoiled for choice with the amazing variety of themes and outfits around and often it can be hard to find a theme and costume to suit both men and women.
If you are throwing a themed party then a fundamental part is the fancy dress costumes. As far as fancy dress is concerned the crazier the better. Here are some of the most popular ideas for both men and women.

The super heroes theme has a wealth of ideas to choose from for men and woman. For all your feisty females out there why not sport the wonder woman look for the evening- there are rumours that the hit us TV show could be coming back on our box very soon so you will be ahead of the trend, make the outfit as short as daring as you want. And with the release of Avengers Assemble earlier on this year you’ll be highly fashionable too!

Why not go for the rave theme and transport yourselves back to the 1990s? For the decoration throw together a few glow sticks, some flashing lights and a disco ball and you’re away. Crank up the 90s rave music and get your male friends to throw on a teeny pair of hot pants and a vest. That’s the entertainment sorted at least.

This is the theme that your Dad can actually get away with wearing that awful Hawaiian shirt that he thinks he looks so good in. Bring out any summer items you have for this theme – hats, sunglasses, flip flops. Girls, dress as hula girls, boys as surfers. Bright funky theme to get you in a summer mood, even if it raining outside. Top the party off with a few funky cocktails and a bit of cheese and pineapple on a stick and your guests will think they’re in Hawaii before you know it.

Anything with a bit of camouflage will work for this outfit, black boots, cargo shorts, green and black t-shirts. If you don’t have anything to make your outfit with then why not stick the action man logo on a shirt or some shorts and hey presto you’re the action man/woman you’ve always dreamt of being. Fill the house with booby traps and arm everyone with plastic guns and weapons and let the war begin!

Why not go for the classic cocktail/ black tie event. Base it on characters like Marilyn Munroe and James Bond. Throw a smart classy party and pretend you’re in the movies for one night only. Set the scene with a red carpet, martini’s (shaken not stirred) canapé’s and champagne- fizzy wine if you’re on a budget

Go on release your inner child, dress up as your favourite Disney character for the night and relive your fond childhood years. Why not try Minnie Mouse, Micky Mouse, Disney princesses, Mutant Ninja Turtles, Aladdin, or grab your mates and go as the seven dwarfs- presuming you have seven friends…

Whether you want to play boss in a police outfit or be naughty nurse, school girl or a flight attendant, uniforms are always a brilliant idea for fancy dress and can be thrown together quite easily. For a School uniform themes party you could re-create an old school disco – minus the sticky floor and little boys sliding round on it. Make a big bowl of fruit punch, disco lights, and old school music and get everyone partying like the good old school disco days.
If none of these take your fancy why not try: cowboy and Indians, cave girls/boys, animals, fairies, toga party, zombies, cops and robbers? Alternatively if you don’t want anyone to turn up in your outfit – oh the shame the host gets out done, you could just throw a ‘come as you like’ fancy dress party decorate the venue in all sorts of different themed accessories and see who comes  dressed as what. You’ll soon separate the creative from the boring. Get your friends in the fancy dress spirit by awarding a prize for the best dressed… no one can resist a prize.
Just make sure you’re the ‘hostess with the mostess’. Whatever you decide any fancy dress party will be great fun for your friends and family, your inner child will come out and the childish antics with insure hilarity for hours.

This article was written by Emily Lockey on behalf of Fast Fancy Dress, The one stop shop for fancy dress costumes. 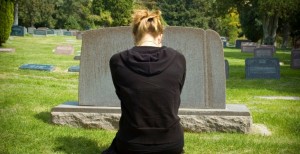 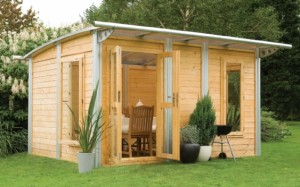