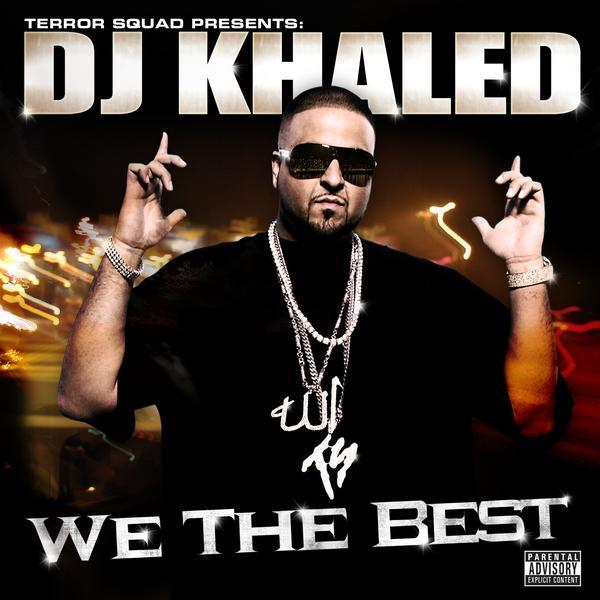 In today’s music world, the DJ is king. From pop to rock, production value is at an all-time high and DJs are becoming more and more entrenched in every genre and every style of music.

Here we profile some of today’s top DJs and get a closer look at who they are as artists and performers as well as their impact on everything from pop music to pop culture.

David Guetta
David Guetta is arguably the most recognized DJ in the world. He has over twenty-five million Facebook fans, more than two million Twitter followers, and over half a billion views on YouTube. His perseverance in the studio has made him one of the most in-demand producers on the planet, and is a producer of many top songs today. His collaborations with hip-hop’s biggest stars have certainly helped his profile, particularly in the United States. But it is his famous perfectionism, embodied by the fact that he never DJs without his notepad and pen. Guetta studies how his audience reacts to his music and constantly tests new tracks out on a dancefloor, watches how they work, and writes down notes which he later uses to perfect his productions in the studio. Since plays to huge audiences multiple times per week, he is uniquely able to study exactly what build-ups, breakdowns, melodies, and basslines generate the most emotional impact.

Like David Guetta, Tiesto has worked with many popular artists. He was also the first DJ to perform in front of a stadium audience. For the first time in music history, Tiesto became the first DJ to host a concert in a sell-out event in a 25,000 capacity stadium. In doing this, Tiesto broke the boundaries of the superstar DJ and set new records while at the same time being crowned world number one again by the readers of DJ Magazine. Having won pretty much every dance music award there is, his aim is to work with more musical stars and produce more albums.

Joel Zimmerman, better known throughout the world as Deadmau5 (pronounced “dead mouse”), is very easily recognizable. His performance attire consists of a large circular mouse head with massive ears, alien eyes and an ear-to-ear grin. His performances have become highly integrated with jaw-dropping visuals that utilize a huge spectrum of colors. Deadmau5 is credited for redefining the genre of electronic dance music by taking the sounds and styles of the underground and serving them to the masses. His work is known for inviting the outsiders into the party. He has used music paired with theatrical, live performances to usher in a new era in electronic dance music.

Armin van Buuren has been named number one in the prestigious DJ Magizine poll four times in a row, as the first DJ in the history of the DJ Magazine. Being the official World’s Most Popular DJ is just one of his many achievements, but the driving force behind his success is an overriding passion for dance music. Armin Van Buuren discovered a passion for dance music by listening to mix-tapes and radio shows, and taught himself how to create his own. Being the world’s best DJ sees Van Buuren perform at some of the world’s largest festivals, clubs, events, and shows.

Skrillex is the biggest act in Dubstep today, a music genre founded on consuming massive amounts of drugs and having raucous pre-marital sex with numerous partners and his winnings at the 2012 Grammys prove that his satanic presence will be felt for years to come. Skrillex is the inventor of dubstep and has remixed many popular hits by Lady Gaga, Black Eyed Peas, and Flo Rida.

Daft Punk is noted for their use of visual components associated with their musical productions. The music videos for their singles featured memorable characters and placed emphasis on storytelling instead of musical performance. Daft Punk soon proved to be a pioneering force on the techno/house scene, pushing back the boundaries of the genre to integrate elements of other musical styles such as disco, rock and groove. Moving away from the pure house sound, Daft Punk created their own innovative 90’s fusion.

Avicii, is currently enjoying the success created from his international hit “Levels.” His style is pure house, boasting heavy beats and instrumentation that always builds up to a euphoric climax. Because Avicii is still relatively new to the DJing scene, his fan base exists largely in the underground. His fresh energy is exemplified by his performance, which laces his remix abilities with his innovative production to create a mood that elevates the audience both physically and mentally. 2012 is and will be a defining year for Avicii since he experienced such a rapid rise to success, he must prove his ability to stay relevant and in demand.

With over 3 million albums sold worldwide, German native Paul van Dyk travels around the world each year to sold out performances internationally. Aside from his musical activity, Paul van Dyk has always dedicated a significant part of his life to politics and social justice. Van Dyk has partnered with the German Red Cross to help poor children in Berlin. In 2004, van Dyk was the only electronic artist involved in a nationwide tour with the Rock The Vote campaign, where he joined Bono, P Diddy, the Black Eyed Peas and George Clinton in campaigning for America’s youth to sign up to vote in the presidential election. He most recently received Berlin’s Medal of Honor.

Swedish House Mafia was a Swedish electronic dance music trio consisting of three house disc jockeys and producers, Axwell, Steve Angello, and Sebastian Ingrosso. The group officially formed in late 2008. The so called supergroup placed at number ten on the DJ Magazine poll. Most recently, on June 24, Swedish House Mafia announced on their website that their current tour would be their last together before their breakup. On this final tour, a concert in Phoenix Park, Dublin descended into chaos with numerous fans stabbed and other fatal incidents.

Sander van Doorn is a Dutch dance music producer and DJ. Van Doorn’s style resembles trance and techno in a way that many DJs and producers claim to, but few actually do. As highly active producer, van Doorn has averaged ten remixes and productions a year since 2004 and his popularity and DJing appearances have both grown strongly. Holding residencies at Cream in Ibiza and the legendary Gallery in London, Sander van Doorn’s is a career in the ascendancy. In 2009, he was voted 10th in the DJ Magazine poll. 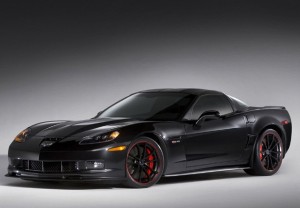 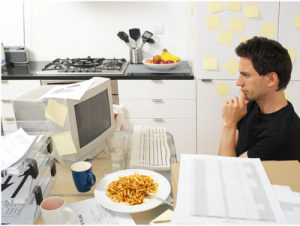 Next post No Office? No Problem! Just Create Your Own!