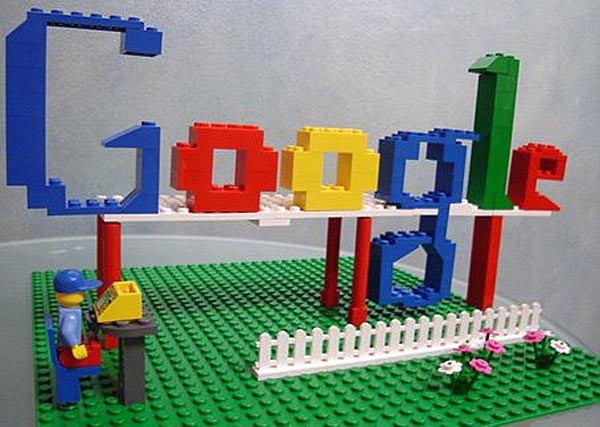 Last week the search engine giant Google officially launched its global entrepreneur outreach programme, which is an effort to make it easier for start-ups around the world to develop into successful and profitable businesses. The Google Entrepreneur launch came after a year of preparations by a special team created by Google to focus on building support for start-ups and companies. The first effort by the Google for Entrepreneurs team was to ensure that it was easy and efficient for start-ups and entrepreneurs to connect with Google tools when they are needed.

In short, the Google for Entrepreneurs initiative will connect like minded entrepreneurs around the world using their products and business partners. The Google for Entrepreneurs team is headed by Mary Grove, and experienced member of the Google team who has worked with the company for eight years. Her role involves the direction of new business developments and business partnerships, with a particular focus on emerging markets. Her work has taken her to all corners of the globe, such as Europe, the Middle East, North Africa, Central and South East Asia and South America. According to Mary Grove, the Google Entrepreneurs programme will be supported by three primary pillars, namely Google’s partnerships with organisations focused on entrepreneurs, programmes that Google is sponsoring more directly and Google products.

The Google Entrepreneur initiative will ensure that all the appropriate start-up products and resources are available in one location, including search marketing tools such as AdWords. Global partnerships are also being created across the globe, including connections with tech incubators and organisations that offer information and networking resources for start-ups, such as South Africa’s Umbobo, France’s Le Camping and Afghanistan’s AFCECO. Women 2.0 and NewME Accelerator are special programmes that are dedicated to supporting minority groups in the tech industry, such as women. The Google Entrepreneur initiative is also supporting start-ups by offering them $1,000 in Google AdWords credits as part of the Start-up America Partnership programmes.

Google as a Start-up

The drive for Google to assist start-ups and talented entrepreneurs in achieving business success partly stems from the companies origins as a small firm, created by Google founders Larry Page and Sergey Brin. They originally started Google out of a garage, and it was their entrepreneurial spirit that drove the company to succeed. Google Entrepreneurs will act as a combination of an incubator, an accelerator and a fund to help give aspiring entrepreneurs the right support for success. 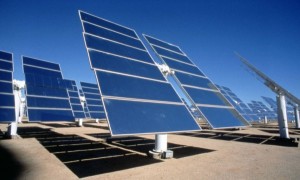 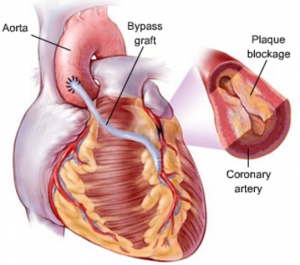