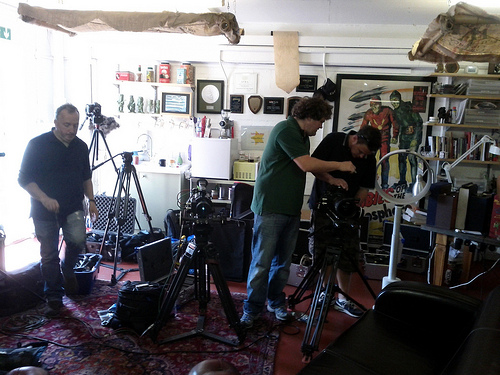 So, you live in a gorgeous period property with Victorian doors, a traditional garden, and original Victorian windows.  This home would be brilliant for use in that upcoming drama about Victorian era boarding schools.  Wouldn’t it be awesome if you could get your home on TV?  Before you rush out to get your fifteen minutes of fame for yourself (well, your house), think carefully.  The reality isn’t as glamorous as you might think. 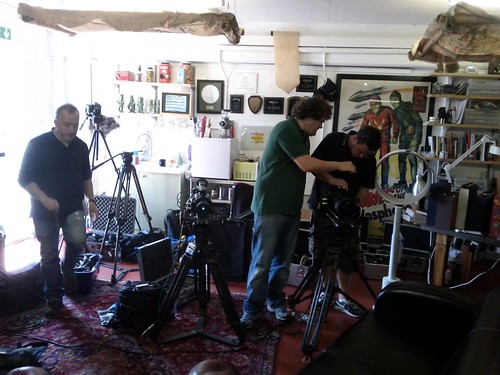 Strangers in Your Home
Sure, your home has gorgeous oak doors and a period exterior, but what about inside?  For a period drama, you probably wouldn’t get away with having a computer, a big screen TV and a modern microwave.  You may have to clean out your entire living area, and accept a different interior, with a bunch of props, for a while.

During the time that actors are visiting your home, what will you do?  If the company wants full run of the house, they’ll probably put you up in a hotel while they’re filming, but will you be happy to be separated from all of your belongings for that long?

Even a fairly short TV show takes a long time to film; there are multiple takes required for many scenes, costume changes to worry about, and little details (such as the time of day) that need to be considered. A couple of short scenes could take an entire day to film.

Bye Bye Parking
While the TV crews are visiting your home you can say goodbye to your treasured parking spot, and if you have neighbours they’ll probably find that the film crew and the actor’s vans get in their way too.

You might not be directly affected (if you’re living in a hotel for the duration of the shoot), but your neighbours aren’t so lucky.

Is Fame Worth The Long Term Price?
Another thing you need to consider is the long-term price of fame.  If the show or movie that your house appeared in is a big success, then you could end up with fans coming to seek you out.  This might be cool the first couple of times, but eventually you’ll get sick of people driving around looking for your distinctive Victorian doors, then peering through the windows to see if the house inside looks like it did on TV.

The Benefits of Running a TV Home
There are, of course, some benefits to having your home used as a film set.  Depending on the size of the production you’re involved with, the financial rewards can be pretty good.  Some people have even had their mortgage paid off as a “thank you”.

If you’re allowing your home to be used as a long term set (such as for a soap opera), then in addition to the financial rewards that you’ll get for the filming, you may be lucky enough to meet the cast members, and your home will see an increase in value for the duration of the show. 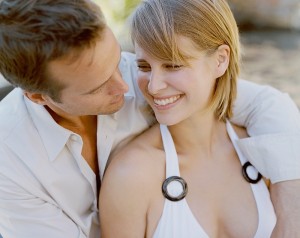 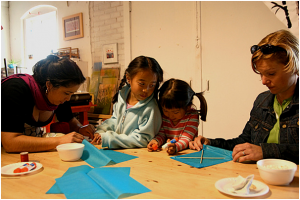