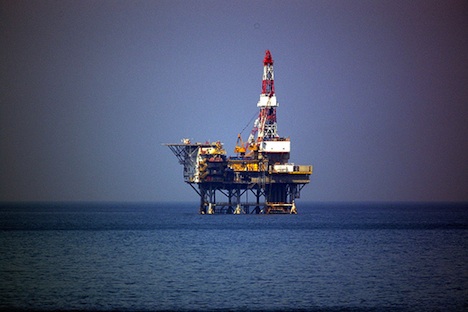 What doesn’t the rising price of oil affect? Nothing. Oil is the lifeblood to any and every industrialized nation on earth, and, where America is concerned, it is its heartbeat as well. Many Americans wonder if there is something they can do to help bring the price of per-barrel crude down, while most others feel quite helpless to do anything. The questions are easy – the solutions, not so.

Cutting through the political spin and special interest messaging can weary even the person most committed to understanding the dynamics of worldwide oil production. Recently, someone asked “How Rock Hill, SC can Affect the Price of Oil in the Middle East?” It is a dynamic question, indeed, and follows the axiom of thinking acting locally and thinking globally.

For many, the fluctuating price of oil is a shell game. More than a few news outlets tell people the problem is “Big Oil” companies and their greed (without telling you that the Federal Government makes significantly more per gallon of gas than the oil companies do due to taxes). But oil companies do not hold the world hostage for higher prices just for whim’s sake. Certainly if it were about greed and power they could put a stranglehold on the world, temporarily at least.

However, there are some legitimate concerns about who produces and benefits from the rising price of oil. Nations like Venezuela and Saudi Arabia (worlds #1 producer of oil) are politically and socially repressive, yet earn billions of dollars from our oil purchases. Companies like Citgo get their gas straight from despot Hugo Chavez. Saudi Arabia treats women like cattle and has funded more than a few terrorist organizations. Iran is run by mullahs and Ahmadinejad, who are sworn enemies of the United States. Russia is becoming totalitarian again, and supports noted enemies of the U.S., like Syria and Iran, yet are the second largest producer of oil. The U.S. is third. But our government and environmental special interests groups have demanded we leave trillions of gallons of oil in the ground for fear of harming a rare worm, or something.

Can I Affect the Price of Oil?

The answer is a resounding, yes! Like voting, one cast ballot may not seem like very little power, but it is your power, and may end up being the proverbial straw that breaks the camel’s back. With gasoline, each buying decision you make has the potential to affect the price of oil. Plus there is more.

1)      Vote – Vote for politicians you believe has the best short- and long-term solution to our oil and energy crisis.

2)      American Energy Independence – Sounds good, doesn’t it? Sounds achievable, doesn’t it? After all, we are America! The United States can support their oil needs if we were allowed to pull from the ground all the oil that exists within our national boundaries. Lobby your congress person and senators regarding this matter. Pick up the phone or send an email and tell them you want oil independence now.

3)      Realistic Energy Alternatives – These should be supported when proven and ready for use in a cost- and energy saving way. Algae, for example, is an idea that sounds good on paper, but is decades away from being a realistic alternative. Corn is no alternative because it will destroy nations who rely on it for food. Wind energy and solar energy have great potential, but wind farms are not a scourge on landscapes, they still lack in providing fuel for a car – imagine toting one of those behind your vehicle down I95?

4)      Drive Less – Driving less will not only save you money, wear and tear on your car, but will also help bring the cost of oil down. Simple economics – fewer gallons being sold, gas becomes less expensive. However, there are other market factors that are geo-political that can affect its price, but this is an area where you can directly make a difference.

Investment Adviser Matt Griffin wrote an article about How Rock Hill, SC can affect the price of oil in the Middle East. It is an interesting read that speaks about the macro- and micro-economics of saving fuel and how it has a rippling effect across the economy.

Rock Hill Business Reviews: A team of writers dedicated to making the internet a better place 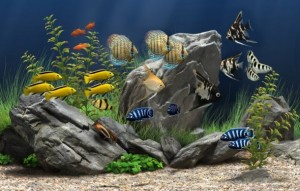 Previous post How To Create A Healthy Environment For Fish 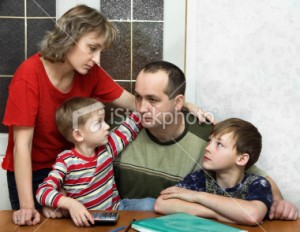 Next post Personal Injuries In The Home – When Are You Responsible