Ever since the onset of the global financial crisis in early 2008, there have been numerous occasions where there have been the clichéd “shoots of recovery” only for something else to come to light that has undermined this and set the economy back from where global governments want it to be.

A Problem in Greece

Throughout 2012, perhaps the biggest focus in terms of financial issues has been on the Eurozone, and specifically Greece, who have been subject to a bank bailout among several other financial measures aimed at saving the country from the ignominy of going bankrupt. The doom mongers were out in force during August, with many predicting the collapse of the whole of Greek society, not just the financial system!

Despite this, Greece itself has actually shown signs of promise, however the uncertain situation in the country has caused ructions across the world, particularly when markets and financial policies have been directly impacted on.

The Other End of the Continent

Take the United Kingdom as one example. The coalition Government led by Prime Minister David Cameron is quick to say that they are not providing financial aid directly to Greece or the Eurozone, while at the same time continuing to pump money into the International Monetary Fund who then pass the money onto these struggling nations.

To say that taxpayers in the United Kingdom – not to mention the opposition Labour party – are a tad bemused by this sequence of events would be an understatement. While cuts to police and other public services are being carried out, unions are organising co-ordinated strike action and many feel the country is essentially being thrown to the dogs, the Government is still giving money to bail out other countries!

Again, Cameron is quick to point out that the success of the Eurozone has a profound and lasting impact on the United Kingdom economy, which begs the question as to why the UK weren’t involved in it in the first place? The argument against the Euro was to preserve a sense of economic independence, but now the UK population are being told that the situation in Greece has them over a barrel!

Perhaps with the careless attitude shown towards financial matters across the continent, it was perhaps inevitable that this stage would be reached at some point. It is difficult to argue that a similar situation would not have arisen had there not been a single currency – surely the European Union countries would still have felt duty bound to rescue Greece in some way?

As the future of Greece continues to hang in the balance, the UK Government are likely to need to take swift and decisive action in one direction or another. With their decisions to aid others likely to directly impact their own people, it will be a choice taken with great care.

Dealmarket is a guide for private investors on the global private equity marketplace. 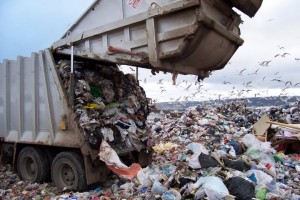 Previous post What Are The Environmental Concerns Caused By Large Scale Parties? 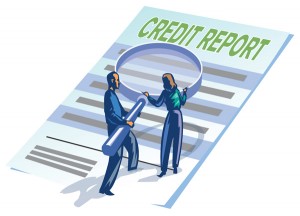