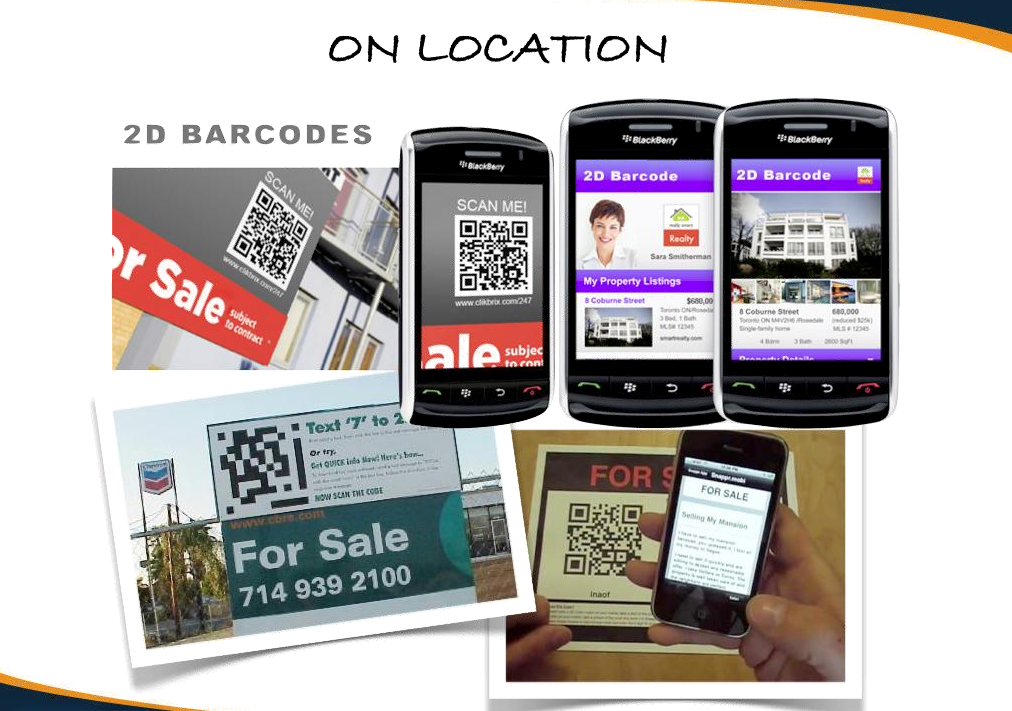 Businesses know that mobile advertisements are growing by leaps and bounds. Unfortunately, some businesses lack the sense to keep their ads from being too intrusive. These businesses have pushed the boundaries, putting their ads in front of customers worse than the dreaded pop-ups of the 1990s. If you want your company to be respected, you need to carefully consider how you approach mobile advertising. 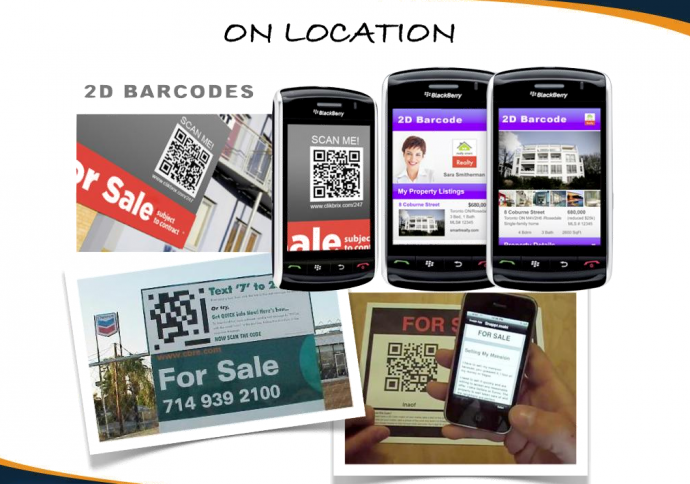 Why Mobile Ads Are on the Rise

We have now hit a point where there are more mobile internet users than those using computers. Tablet and smartphone users can be found the world over. With more people handling their daily online needs through mobile devices, it only makes sense that businesses would find ways to advertise to these people.

One expects ads in free services. Whether it be apps, mobile websites, or free subscriptions, such as music services, it’s only expected that there would be advertisements. Most users are more than happy to put up with these ads to get free entertainment. Most of us have even learned to ignore many of these ads, which has caused businesses to work even harder. In some cases, users may be asked to answer a question in order to access the service or have entertainment interrupted with commercials.

What mobile users are not happy with is ads popping up in paid services. Most apps use to offer the ability to obtain an ad-free version by paying for the app or service. Now, ads are even popping up in services and apps that customers pay for. A good example is the New York Times, which costs $20 per month. Think about it. Would you really want to navigate through full-page ads when paying that much money?

The key to successful mobile advertising is to match the ads to the platform. For example, if you were going to run an ad in the New York Times subscription, it should be a tasteful ad that draws the eye, but isn’t distracting or distasteful. It should also be an ad that appeals to the target market of such an app or service. For example, you shouldn’t waste money advertising to fashion magazine subscribers if you’re selling sports equipment.

It’s great that businesses are learning to adapt to new technology not only to their web monitoring tactics but to finding new ways to reach mobile users. However, there’s no excuse for intrusive advertising. Market to mobile users, but do so in a respectful manner. No one wants to be bombarded with ads. Be tasteful and choose your platforms carefully. 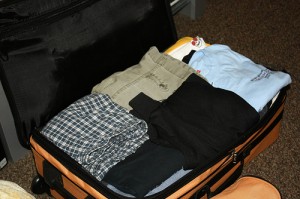 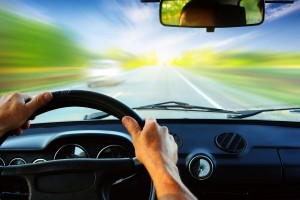 Next post Tips To Make Your Car Run Smoothly