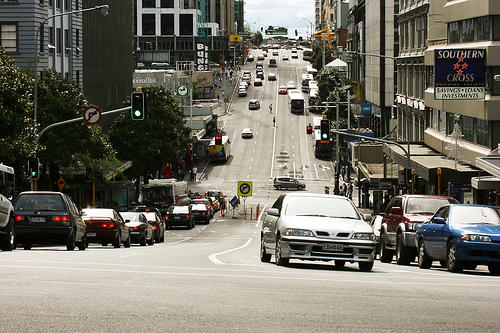 Maybe you aren’t aware of it, but you could be a careless driver. Being a negligent driver undermines your safety, as well as the safety of other drivers, pedestrians, and even animals. Reckless driving is a serious moving traffic violation; and you could get into legal trouble if you are caught. So, it’s essential to know what things can make you a reckless driver so that you’ll be able to avoid being one.

1. Do Not Disregard Basic Traffic Regulations
Yes, you went to driving school. After which, you applied for your driver’s permit, or maybe your license. But having a driver’s license does not give you the right to forget all the basic traffic laws you’ve learned in driving school. To safeguard your safety and the wellbeing of others, you should always follow driving laws. Running a red light, for example, is a common violation that causes so many major accidents each year. Another example is going over the speed limit. Don’t disregard speed limits just because you’re late for work or an important appointment. You should allot enough time for you to drive to where you should be so that you don’t endanger yourself and others by speeding.

2. Know Your Physical Limitations
If you are impaired, do not drive. You could be physically or mentally impaired when you’ve had too much to drink, or when you’ve indulged in illegal substances. Apart from being a danger on the road, you could also be arrested for DUI (driving under the influence) or DWI (driving while intoxicated). There are also medications that affect people’s physical and psychological capabilities. Cough syrups are examples of meds that can cause sleepiness and weakness. Those taking such medicines should not be on the road. Another issue is about being color blind. If you’re one of those individuals who have difficulty distinguishing colors, such as yellow, orange or red, which are typically used in road or traffic warning signs, then you shouldn’t be driving.

3. Do Not Have Distractions
Distracted driving is a leading cause of road accidents. This is when a driver does other things that take his attention away from driving or away from the road. This includes applying make-up; talking on the phone or texting; using PDAs, laptops, smartphones, iPods, or other gadgets; and other activities apart from driving. If you really need to make or take a call, then opt for hands-free devices. Distractions can also come in the form of noisy and active kids, wives, and other people. A person can also get distracted when using his car’s GPS tool. So, before making use of your GPS, be pretty familiar about how it works.

4. Be A Courteous Driver
When you’ve just had a bad day, you could get tempted to drive recklessly. You might just be tempted to step on the gas and overtake the driver ahead of you that’s just being really slow. You could also take out your frustrations on other drivers that you believe are not following traffic regulations, or you could get mad at someone for honking his horn. Even though you are at the end of your rope, do not ever allow your anger and frustrations to take over. If you do, you could be pushed to tailgate, change lanes suddenly, or maybe quarrel with other drivers, which could start other problems for you.

Claire Duvall writes for legal websites and lawyers, including Elliot Savitz. Attorney Savitz deals with reckless driving Massachusetts, and he provides assistance to those involved in negligent operation, driving after revocation of license, and other criminal cases. 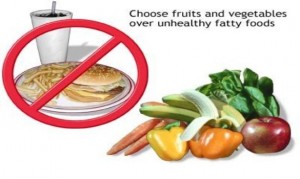 Previous post 4 Ways To Keep Your Diet On Track 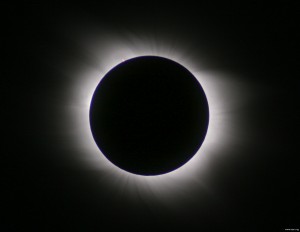