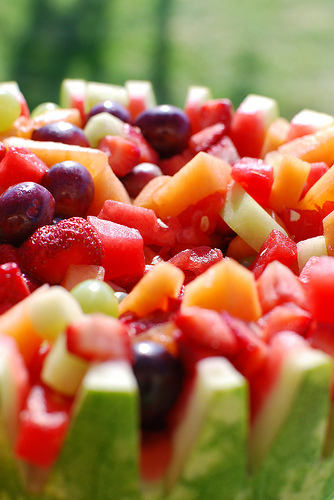 There are many different varieties of fruits that are commonplace, but many times, new species form and are discovered. This is mostly due to cross-pollination, which occurs for a number of different reasons. Trademarking began in the late nineteenth century and is an option for those experimenting with crossbreeding fruits today.

In order to trademark a fruit, the fruit has to have identifiably different DNA. The first time a listing of fruits was published was in Charles M. Hovey’s “The Fruits of America” in 1947. While the book wasn’t trademarking the fruit for specific people, it identified the fruit so farmers could begin to claim their intellectual property. The illustrations in the book identified various species in detail; however, confusion with names at the time was rampant in the market. Because many of the fruits were discovered around the same time, farmers each would name what they thought was a unique discovery, resulting in some species having a wide variety of names.

One issue that breeders began to face was fraud. If the plant could be duplicated and grown anywhere and then was renamed, the breeder lost credit for their work. This would sometimes result in a sales loss. Because plants reproduce asexually, skilled farmers and nurseries could purchase valuable trees and copy them. Then the competitor would take a small trimming and be able to mass produce the tree. Once the new stock was grown, the competitor would rename the fruit and sell it.

Hovey’s book provided extensive details on the fruits, along with common synonyms. The book became the leader in fraud prevention of this kind until DNA technology was made available. Hovey’s descriptions did not have any legal authority, and often the descriptions were vague.

Images helped the cause but were very difficult to reproduce early on. Many artists lent their creative input to help end the naming confusion and help farmers protect their rights, but the issue was that it was difficult to mass produce pictures. Many of the illustrations were painted by hand and expensive to replicate.

One book that featured colored pictures was the 1859 release of “The Colored Fruit Book for the Use of Nurserymen” by Dellon Marcus Dewey. The books were expensive but Dewey began to employ people to help him reproduce the book and distribute it quickly. Special editions were also produced to be horticulture fair prizes. Displaying the book showed the integrity of the fruit to the buyer but still did not protect farmer’s property rights.

One of the first cases of stolen fruit designs was Luther Burbank, who claimed his work was stolen by several thieves. The solution to prevent further cases was to submit samples of new plants to the Department of Agriculture. The department would then issue a certificate that acted like a trademark, granting the farmer creative rights to the fruit species.

Congress officially passed the Plant Patent Act in 1930 that granted the rights in a more official way and protected farmers against cloning and other thievery. The act was the first one to cover living organisms in trademarking and is still referred to today when farmers create new species of fruits.

Loren Stacks contributes across the web on business, social marketing and trademark related issues. He is the day to day webmaster of SecureYourTrademark, a site dedicated to trademark search and security. 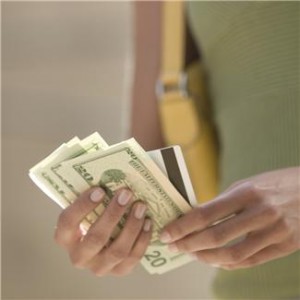