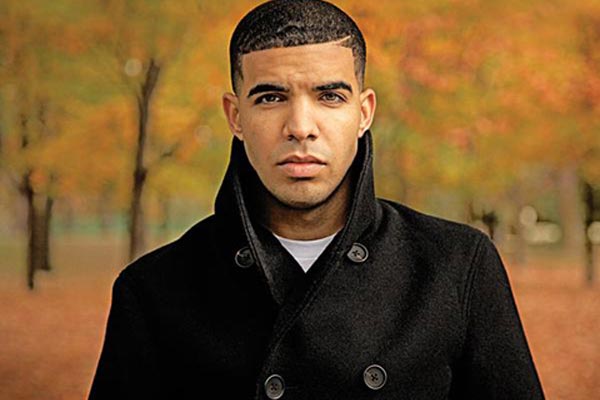 This is one of the many notable and influential lyrics from rapper Drake’s double platinum album Take Care. Aubrey Drake Graham is a Toronto born rapper who blew up on the hip-hop scene with his breakthrough mix tape ‘So Far Gone’. His notable career started however in acting where he played Jimmy Brooks in the teen drama Degrassi: The Next Generation.

His breakthrough mix tape So Far Gone produced songs such as ‘Best I Ever Had’ and ‘Successful’ which attracted the attention of future mentor and fellow YMCMB member Lil Wayne.  Wayne signed Drake to Young Money Cash Money Records and began to work with Drake on his first studio album ‘Thank Me Later’ where he explored different styles during production. Drake’s gratitude toward Wayne can be blatantly seen in such lyrics as ‘Wayne put me right here, that’s who I get the paper with I hope that my success never alters our relationship’ from the track Fireworks featuring successful female artist Alicia Keys.  Thank Me Later was released June 15 2010 and topped the Billboard 200 later going on to Platinum selling status later in the year.  Tracks from the album such as ‘Find Your Love’ and ‘Over’ attracted a strong and popular fan base selling out tours all over the world.

From the success of his first studio album, Drake began to work on his second studio album ‘Take Care’ however his approach and style differed from Thank Me Later, which would work in his favor. During the production process Drake also wrote and featured on material for Jamie Foxx and Alicia Keys broadening his relations with different artists bringing him out of his ‘hip-hop’ comfort zone. His experimentation influenced tracks on ‘Take Care’ such as ‘Headlines’, ‘Take Care’, ‘The Motto’ and ‘Crew Love’ featuring R&B alternative artist The Weekend.

Drake has collaborated with artists such as Nicki Minaj, Tyga, The Weeknd, Trey Songz, Rihanna, Rick Ross, Kings of Leon and The Dream.

Drake draws influence from Kanye West and Jay Z, Lil Wayne and Aaliyah. His use of the lyric ‘I gotta watch my back ‘cause I’m not just anybody’ was a direct reference to Aaliyah shortly added after he had her face tattooed on his back. He has claimed her being his biggest female influence by teaching him how to make his music approachable to women without being soppy.

Drake is an enthusiastic Chelsea fan describing Drogba as ‘his favorite player ever’.

Drake still continues to grow and progress and with his new project ‘OVOXO’ it is safe to say Drake’s here for the long haul.

Martin is a pop music blogger who writes on behalf of Muzu.tv where you can see all Conor Maynard’s videos 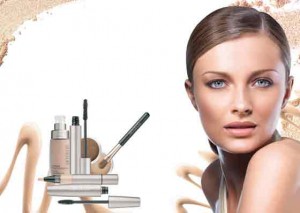 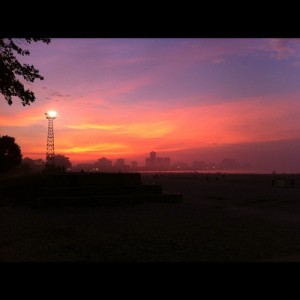 Next post How To Have A Romantic Date With Grubhub