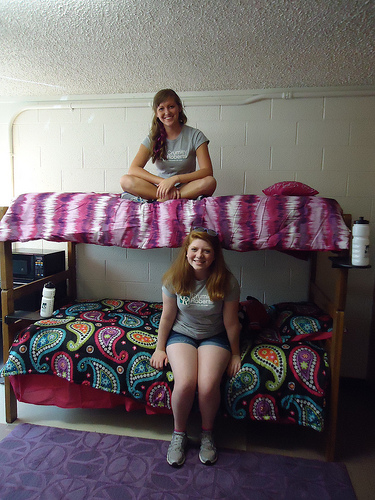 Icebreakers for your New Dorm

The bad news is that when you first show up at your college dorm as a freshman, you’re probably going to feel alone, isolated and in unfamiliar territory. The good news is that everyone else feels exactly the same way! In the first couple days at your freshman dorm, it’s a perfect chance to start fresh and get to know some new, interesting people. One of the easiest ways to do that is by bringing some “icebreakers” into play, such as the “spin the wheel game” or “Desert Island.”

Let’s take a look at some of the ways the resident adviser or you and your fellow freshmen can break the ice in a fun way:

If you’re a fan of “The Office,” you’ve seen this one played. Pretend that you’ve all been stranded on a deserted island. What five books, DVDs and CDs do you want with you as the only ones you’ll ever have for the rest of your life. You can learn a lot, and have some good laughs, over the answers.

For this fun game, you’ll need a giant wheel on which to write wacky, funny or revealing tasks in each space on the wheel. Then, as you have everyone in the dorm or floor gathered, have each person introduce themselves and then spin the wheel to find out what task they have to perform. The tasks should be less about embarrassing one another and more about getting to know one another while also making everyone feel comfortable around one another.

Similar to the Spin the Wheel game, you get a beach ball and write specific, revealing questions in each space on the ball. Each person takes a turn throwing the ball and when they catch it, they must answer the question that their left thumb is touching. That question could be, “What is your favorite meal?” or it could be “What is your favorite movie line?” Have fun with it! 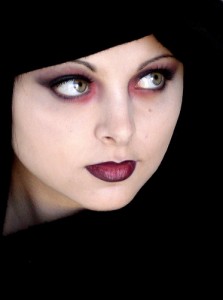 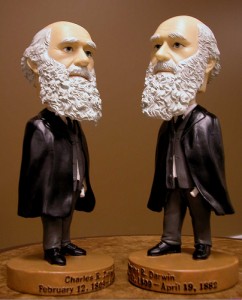 Next post Where To Turn For Difficult Gift Giving