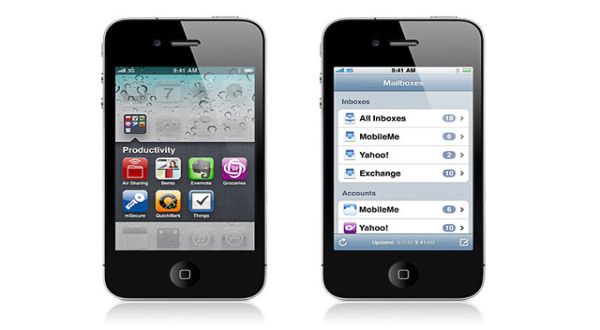 The iPhone 4S caught many by surprise. Everyone expected for Apple to present the new iPhone 5 but instead we were offered a face lifted iPhone 4. The 4S was not quite what most of us expected, no matter how badly we wanted something slim and smooth.
While the users were disappointed at the beginning, the iPhone 4S started to get the deserved respect very quickly, with people noticing all the improvements that make the 4S overshadow its predecessor.

For Starters…
When you open the box, the 4S looks nothing different than the iPhone 4. But turn on the phone, and things start to get interesting.
The 4S doesn’t require computer connection, unless you’re restoring data from a backup. You can restore your settings from an iCloud account or just set it up as new phone. You will be offered to create an Apple ID, if you don’t have one. The whole restoring process takes no more than five minutes.

Unfortunately, any logging details are not transferred, so you will need to re-enter them alone. This is a security precaution from Apple, and it’s these operations that take the longest to complete.

Hardware and OS
iPhone 4 owners might ask why should they move up to the 4S when the new iOS 5 uprage is free and will offer them most of the new 200+ features. The reason is the new A5 dual-core processor, the same that is seen in the iPad 2. Applications launch faster, web pages load more quickly and multitasking is swifter. Even though competitors’ phones were able to produce similar performance a lot earlier, it is a nice upgrade for Apple phones.
The processor is also responsible for the 4S’s graphical excellence with games going a lot smoother. Another benefit of the A5 is the ability to transfer the phone’s content to an Apple TV through AirPlay, with 1080p HD quality.

Antenna
The iPhone 4 had some serious issues with reception and call dropouts. But the two 4S antennas are placed differently in the phone’s casing and allow faster 3G connection. According to Apple the maximum download speed over HSDPA is 14.4 Mbps – twice the speed of the iPhone 4. The quality of the call is somewhat improved but there are definitely no call dropouts with the 4S.

Camera
The camera may be the feature that had the greatest improvement – it can now take 1080p HD video and 8MP still shots. Of course, the quality of the photos can’t be compared with the one of traditional cameras, but there is definitely a lot less noise in the stills and the recordings keep the high quality even when played on a wide screen TV. Sound quality is limited though, because of the in-built small microphones.

Siri
Siri is a voice-controlled application that acts like a personal assistant. You can launch Siri by holding down the home button and then ask to do some tasks for you. It answers to a variety of questions from “what’s the meaning of life?” to “multiply the number of the years I have by the distance to the Moon”, but the more practical tasks would be making a call or setting the alarm. Siri needs a 3G or Wi-Fi connection in order to work.

iCloud
Cloud computing is still hard to understand for many people, but the beauty of it is that you don’t need to know how it works I order to use it. All you need is an Apple ID and you can store any content from your iPhone to the 5GB storage space that you get for free from Apple.

Battery
According to Apple, battery life has improved significantly – 8 hours of 3G talk, up to 9 hours of Wi-Fi connection time, 10 hours of video playback or 40 hours of audio. We can confirm all these numbers, but the 4S definitely drains the battery less than the iPhone 4.

Conclusion
Even though in not the iPhone 5, the 4S is the more powerful phone that has ever come out of Apple’s workshop. 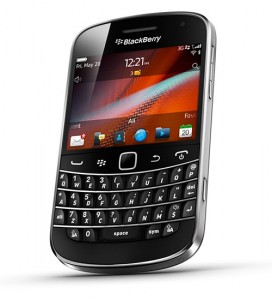 Previous post Will BlackBerry Bold 9900 Be The last For BlackBerry? 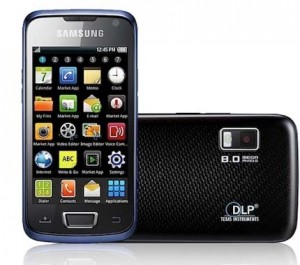