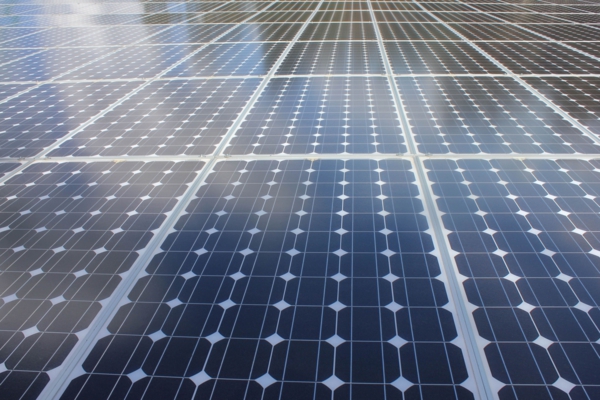 History of Solar Power
Solar cells (or photovoltaic cells) arise from humble origins. The first solar cell was a teenaged boy’s experiment: performed by the later well known scientist A.E. Becquerel, who placed an electrode in a conductive solution in his father’s laboratory, and exposed it to light in 1839. In 1883, Charles Fritts made the first solid solar cell by exposing gold-coated selenium to light. The first photovoltaic cell based on the photoelectric effect (discovered by Hertz in 1887) was Aleksandr Stoletov’s desing, built in 1888. Einstein gained a Nobel Prize in Physics in 1921 for his 1905 paper explaining the photoelectric effect, and the patent for the first recognisable modern solar cell (the junction semiconductor solar cell) was submitted by Russel Ohl in 1946.

Solar power’s big break came with the proposal that the Vanguard 1 Satellite (launched in 1958) be fitted with photovoltaic panels to charge its batteries. This addition proved a huge success, and allowed a satellite which otherwise would have lasted only a short time to continue its mission for around 6 years. After Vanguard 1, more and more satellites incorporated solar panels into their designs in order to maximise the mission duration. Due to their extensive use in well funded space programmes, there was no drive to reduce solar panel cost by improving technology. The price drop came from Exxon, who bought into the idea that in the future energy would be more expensive, and the finite fossil fuels that power civilisation would eventually run out. They saw an opportunity to research low-cost solar cells for use in power generation here on earth. A scientist named Elliot Berman joined Exxon’s solar research division in 1969.

Berman improved the efficiency of the semiconductor manufacturing process itself, and also realised that lower grade (and therefore cheaper) silicon could be used for these purposes. Major oil companies invested heavily in solar energy, fully aware that someday the fossil fuels would run out.

Solar Power Today
The only major shift in solar technology in recent years has been a change to the use of polysilicon (due to its much cheaper manufacture costs) as opposed to the more efficient monosilicon. In recent years, however, this trend has once again shifted in favour of the more efficient monosilicon. A project has been recently undertaken to produce monosilicon for the same cost as polysilicon, and has aimed to have some results by the end of 2012.

Today solar power remains more expensive than fossil fuels, but are gaining popularity, with many governments and local councils offering grants and bursaries for the installation of solar panels at home or on company property. More and more people are becoming interested in solar power, and recent developments have been able to boost the efficiency to around 30% (near the theoretical Shockley-Queisser limit proposed in 1961).

Solar Power in the Future
In the not so distant future, vast solar fields could be commonplace. These huge expanses of solar panels could be positioned on otherwise unusable land, e.g. the Sahara desert, and used to provide directly for a huge chunk of the world’s population. The imminent exhaustion of fossil fuel resources has generated a renewed interest in photovoltaic cell research, and so the price continues to fall, while the efficiency soars.

While solar fields may not be a feature of the landscape for another few decades, it may not be long before you can paint coat your house with specially designed photovoltaic paint, or solar cell paper, and use the light that hits the walls of your house every day to power your gadgets inside. This technology is also being developed for roof shingles, which will not only bring the cost of purchase down, but will bring down installation costs since these solar shingles will not require any specialist knowledge to fit, unlike the solar panels of today.

And what about the ocean? It is a well known fact that 70% of the sun’s energy gets absorbed by the earth’s oceans for the simple reason that ocean covers around 70% of the surface of the planet. If we were to manufacture large scale floating solar panel fields miles out into the ocean, this could solve our energy issues as well as leaving us with plenty of space on land in which to live and grow food.

Perhaps an even better idea is to place solar panels in space. The atmosphere absorbs roughly one third of the energy that reaches earth from the sun; developing a more efficient method for launch and assembly of solar fields in space could reduce the pressure on boosting efficiency of the panels, as they would be harnessing a third more energy in space than they can on the surface of the earth.

So solar panels, while definitely not a thing of the past, are sure to have a significant place in our not so distant future. 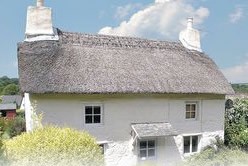 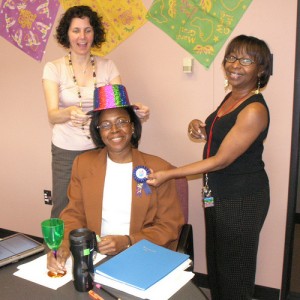 Next post Adults Can Have Great Birthday Parties Too… Just Plan It Well!