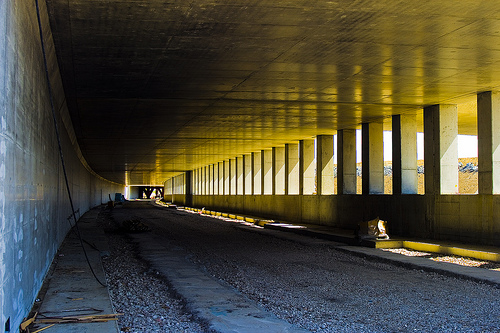 Home renovations are, at best, tough. Not knowing what you are doing can be disastrous. That said, hiring the wrong contractor can also result in expensive disasters. One way to arm yourself against home repair disasters is to make sure, at a minimum, one understands the scope of the work that needs to be completed.

If you are one of those people who is keen to tackle a project on their own, it is best, as with most things in life, to start with something smaller or more manageable. Although it seems rather simple, properly insulating one’s attic is a great first project. The advantage with the attic is that the structural members are exposed making it much easier to understand the role or purpose of each component.

While we take a look at the attic we may as well include all fourteen components that make up a modern roof. Once you know what is under the outer layer, its composition too, will make much more sense. So, with that in mind, lets go ahead and break down each requisite part of a common roof.

Even if you don’t know what a dormer is, you have definitely seen one more times than you can  remember. In essence it is the enclosed form that houses a window projecting from a sloped roof. Have a look at any heritage house in your neighborhood and you will easily be able to identify the dormer.

Think about a roof truss as being the skeletal structure of a roof. It is made up of a framework of beams. To get a visual of this, imagine a triangle whose base is longer than either side, that is itself made up of smaller triangles (usually four or more). Before the roof is put on a new house, walk by the construction site and you will probably see a pile of prefabricated trusses. These structures are visible from within the attic.

Rafters are beams that make up part of the roof truss. The best way to think about rafters is that they run from the top to the bottom of the roof (or, as will be explained below, from the ridge or hip to the wall plate). The best way to identify them is to think of them as being the outside sloping edges of the roof truss. Rafters are visible in the attic. When converting an attic to a livable space, insulation would be placed between the rafters.

This part of roof construction provides the first layer of protection between the rafters and the elements.
This is also the layer that later material such as tar paper, shingles, and other roofing material is attached to. A Popular choice for decking is plywood or OSB (oriented strand board). Decking and sheathing are visible from inside the attic.

This layer is more commonly known as tar paper, building paper or felt and is attached to the decking or sheathing. Tar paper, which is the most common underlay, comes in a variety of ratings for water exposure (depending on the angle of your roof). The most common ratings (in minutes) are 10, 20, 30  and 60. Tar paper is usually attached using staples or roofing nails. It can also be applied using a torch, hot asphalt, cold asphalt, hot tar, hot air or non-asphaltic adhesives.

As the name suggests, this is applied to the end of the roof (where the eaves end) to allow water a path to drip clear of the structure. It is usually installed in the one continuous horizontal piece. It is important that they clear the eaves by at least ¾ of an inch so the decking, fascia and siding are not damaged. Poor clearance can also result in flooding around the base of a structure.

The Fascia lives behind the drip edge but in front of the eaves end of the rafters. This is often where gutters are attached to. Like the drip edge, it is installed in a long, continuous bands. Fascia is a latin word meaning “band, swathe, ribbon, or bandage.”

The Soffit is the finished area under the eaves and between the wall of the house. It essentially bridges the gap between the siding of the house and the roof line. It usually covers an area of no less than 2-3 inches up to three or more feet (depending on construction). Part of the role of the soffit is to aid in the ventilation of the attic via small holes. The most common material for soffits today is vinyl.

The hip can be seen as the exact opposite of the valley (covered below). It is the point where two intersecting sides of a roof meet. A hip roof will have no gables and appears pyramidal in shape. Hip roofs are the preferred choice for roofs in areas susceptible to hurricane strength winds.

The gable is the triangular portion of the wall that resides between the edges of a sloping roof. The number of gables will depend on the type of roof. Gable end roofs are not recommended for areas with susceptibility to hurricane strength winds. During strong winds a gable roof acts like a wing and will be peeled right off the house.

A valley is pretty much what it sounds like; just think about how a valley is formed in nature. On a roof it is formed where two slopes of the roof meet, be it an intersection of a cross gable roof or cross hip. This is an area that needs special attention to avoid leaks.

Here is another easy one to understand. The ridge is the highest point of the roof and, as it is probably pretty obvious, continues along the entire length of the roof. The ridge is finished with special “ridge cap” shingles to maintain a homogeneous appearance. Sometimes there is also the addition of a ridge vent, which helps to maintain the temperature in the attic.

Flashing is a very import part in your roof’s defense against leaks. Flashing is thin pieces of metal used in the prevention of water seepage around any intersection or point of projection from a roof. Examples of where one would find flashing are valleys, vent pipes, chimneys and vertical walls. 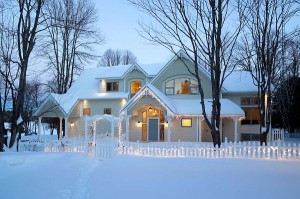 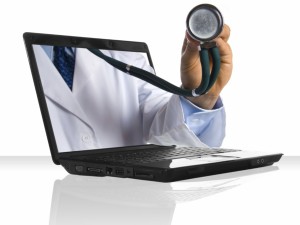