On August 30, athletes from around the world descended on London for the Paralympic Games, hot on the heels of the 30th Olympic Games that ran for two weeks in July and August. Differently abled athletes gathered to compete in 20 sporting events, including archery, wheelchair rugby, swimming, boccia, judo and powerlifting. While some of these men and women may use handicap vans for transportation between venues, they all compete at a level that rivals the best able-bodied athletes in history. 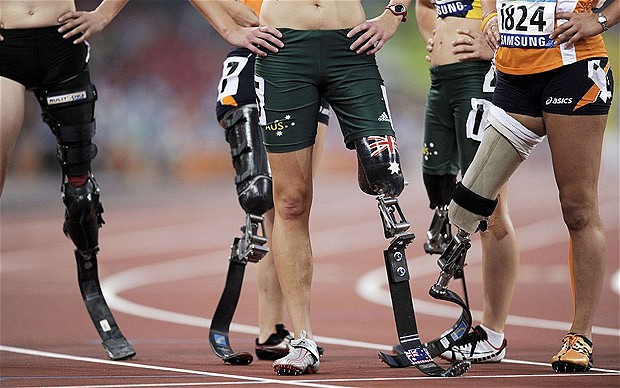 History of the Paralympic Games

Sir Ludwig Guttman, a neurosurgeon, pioneered the Paralympic Games. He passionately treated paralyzed patients despite society’s view that disabled citizens should be marginalized. Guttman’s approach included physical activity. He encouraged his patients to focus on what they could do rather than on what they couldn’t do.

With Guttman’s vision and compassion, the modern day games began in 1948 as an informal archery competition between British veterans with spinal cord injuries. Archers from the Netherlands were invited to participate in 1952. In 1960, Rome hosted the first international competition with participants from 23 countries. Previously open to athletes in wheelchairs, the 1976 Games included athletes with other disabilities. The 1988 games in Seoul began the tradition of holding the Paralympics directly after the regular Olympics.

To be eligible to compete, athletes must fit into one of six categories: amputee, wheelchair, cerebral palsy, intellectual disability, visually impaired or other. While some able-bodied people may look with pity at an athlete who tries to play volleyball while sitting or must remove artificial limbs before entering the pool, athletes smash victim mentality. They advocate for equal treatment and prove that differently abled men and women are capable of greatness on and off the field.

Baroness Tanni-Grey Thompson serves as a parliamentarian. A retired wheelchair racer with 11 gold medals, she welcomes the Paralympic Games to her home country this year. As a Games advocate, she remains grateful the organizers choose to price the tickets low. More spectators equal more exposure for the sporting events and the brave athletes who choose to compete.

Three popular athletes competing this year draw attention because of their dedication and bravery:

All the athletes who competed will continue to challenge the world long after the Paralympic Games end. They illustrate the opportunities that are available for anyone with determination and dedication. Instead of focusing on what they can’t do, they look at what they can do. Differently abled men and women around the world can draw inspiration and encouragement from the strength, fervor and heroics displayed by paralympians in London this year. 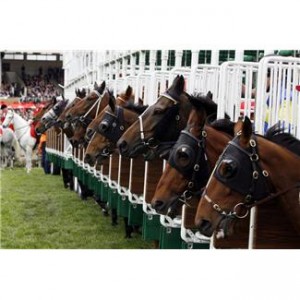 Previous post Buy A Horse Instead Of A House?
Next post ‘Must Have’ Items to Pack for a Family Vacation With Your Baby