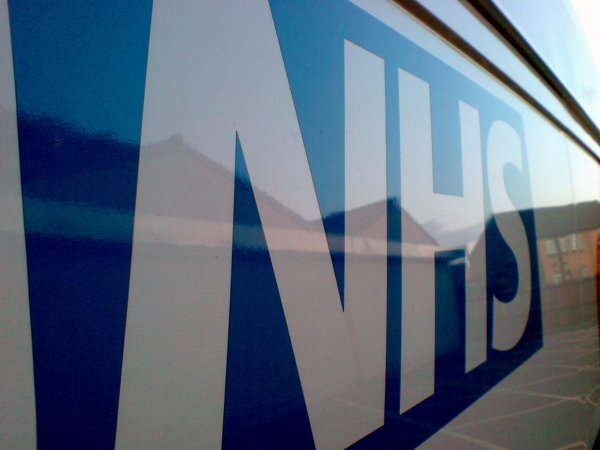 Poor NHS or private care has led to a considerable number of personal or family tragedies. Patients become victims of clinical negligence of various kinds. Only specialist lawyers can help them fight for their rights and secure compensation amounting to millions of pounds. Below is a special case which requires your attention.

The Claimant (client) was a 12 year old girl who received £440,000 for injuries during her birth. As a result of negligence this child suffers from Erb’s Palsy. (this is a condition where nerves have been stretched during birth and an arm is paralysed) She has very poor movement in her left arm and as a result of this is limited in what she can do on a day to day basis.

In August 1998, our client’s mother went to hospital after her waters had broken. She was examined at 12.05pm and her cervix was measured to be 4 centimetres dilated (the cervix has to be 10 cms open for the baby to be born). The baby’s head was still high up and it was suspected that Miss X would be a large baby.

Labour carried on normally over the next few hours and at 5.25 pm the baby’s head was much lower in her mother’s pelvis. At 9.15 pm the contractions (labour pains) continued every 3 minutes or so and by 10.15pm the top of the baby’s head was visible.

Difficulties then occurred during the delivery. When the baby’s forehead was seen it was guessed that there would be problems with the delivery of the shoulders (as before it was thought this baby was big) – this is called Shoulder Dystocia. Shoulder dystocia is a situation when the baby’s shoulders are large and do not fit well through the birth canal. Miss X’s head was delivered but her shoulders became stuck. A senior doctor attended and twisted Miss X’s head to try to help the delivery. The injury to Miss X’s arm was seen immediately when she was fully delivered.

Physiotherapy was considered but eventually Miss X needed surgery on her shoulder. Her shoulder was dislocated (it had come out of its socket).

Miss X brought a claim against the hospital with the help of us. It was Miss X’s case that there had been mistakes made during her birth and particularly during the delivery of her shoulders. Had the shoulder dystocia been managed well by the midwife asking for assistance from a doctor sooner then it was claimed that Miss X would not have had Erb’s palsy.

The mistake was admitted by the hospital .

Miss x has a permanent injury to her left arm and continues to suffer with pain in her shoulder. She has a significant and permanent scar across her left shoulder from the surgery.

She is only able to lift her arm up to her mid chest and only back as far as it is in line with the rest of her body. Her left arm is shorter than her right. She has less grip in her left hand but has full use of her fingers.

Miss X requires care and assistance with most day to day tasks. She has difficulty dressing and undressing herself. She cannot reach up to put on jewellery or to brush her hair. She is not able to wash her hair or back and cannot participate in all sporting activities at school. Her balance is reduced which results in occasional falls. She is self-conscious about the scar on her shoulder

It is likely that Miss X will require physiotherapy in the future. She will have difficulties performing some domestic tasks. Her condition is not likely to improve much further.

Out of Court Settlement: £440,000 was awarded after the submission of evidence and Miss X’s financial requirements by a Clinical Negligence Partner.

Stephen Yiu is a solicitor/notary public interested in helping victims of negligent medical professionals to fight for their rights, sometimes on a pro-bono basis. Working from his office in central London, Stephen provides medical negiligence services as well as being a notary public. 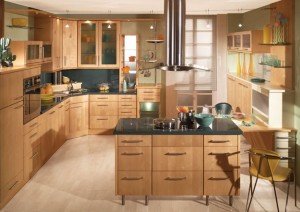 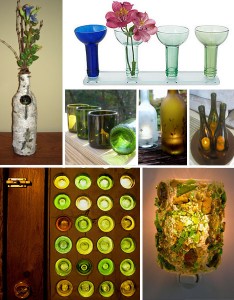