Americans often boast that their country offers the world’s best health care, but more and more are leaving their country to get complicated medical treatments elsewhere. According to the Center for Medical Tourism Research, the health tourism industry rakes in $100 billion dollars a year and shows no sign of slowing down. So where are Americans – as well as Canadians, New Zealanders and Australians – going and why?

Israel
Concerns about instability in the Middle East have not scared off medical tourists. Israel receives so many that Prime Minister Benjamin Netanyahu is considering a plan to open up more public Government run hospitals for foreigners. Medical tourists not only spend money in Israeli medical facilities, but also in Israeli hospitals, airports and shops. Tens of millions of American dollars were spent just in 2011.

Patients come to Israel wanting cutting-edge cancer treatments or in-vitro fertilization. So far, Israeli hospitals do not suffer from overcrowding. Many foreign patients are treated after normal operating hours so locals still have access to medical care.

Singapore
The little Asian country of Singapore is a giant in the medical tourism industry. In just the year 2009, foreign patients spent $732 million in Singapore. Indonesian rock star Setiawan Djody stayed in Singapore to treat his cirrhosis. The World Health Organization states that Singapore is the sixth best health care system in the world.

Travelers are coming for cosmetic surgeries and life-saving organ transplants. A liver transplant surgery costs over $300,000. This is far more expensive than in nearby India, Indonesia and Thailand, but Singapore has recruited such world-class specialists that people are willing to pay extra for access to these top docs.

Japan
The Japanese government helps medical tourists by giving them six-month visas. This encourages patients to not only receive surgeries or radiation therapies in Japan, but stay throughout their recovery. According to the Japan Times, although it is unknown exactly how many tourists are medical tourists, estimates place it at 2%.

Another reason why native English-speakers may prefer Japan to any other Asian country is that they feel more like home there. There are many English-speakers in Japan. The Japanese embrace Western culture. Japan also has a solid infrastructure and many airports

Mexico
Mexico is a major destination for Canadadians and Americans wanting voluntary procedures such as cosmetic surgery or dentistry. Both the American and the Canadian dollar are strong in Mexico. Some patients living near the Mexican border may need to pay much less than if a procedure was done in America where health insurance has inflated many operation prices.

A 2007 survey by the University of Texas noted that 86% of the residents in the greater El Paso area preferred to buy any prescription drug in Mexico. El Paso residents could drive to Mexico and back but still could spend much needed dollars in Mexico’s bars, gas stations, eateries and stores.

Thailand’s government has been actively advertising their country as a health tourist spot since 2004. The Prime Minister of Nepal chose to travel to Thailand for medical treatment in 2006. Many patients come for cosmetic surgery or hip replacement surgeries.

Lisa writes health and travel articles and works for a health insurance business. 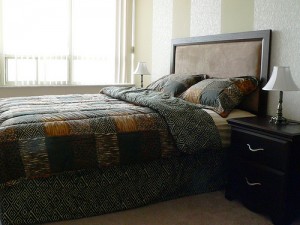 Previous post Airbnb For Newbies: 5 Tips For Renting Out A Room At Your Place 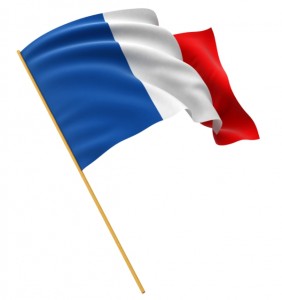