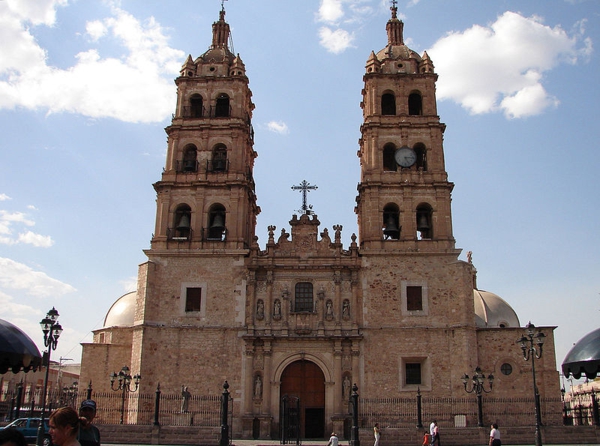 Visitors , travelers , tourists as well as citizens and residents of Mexico all agree that Mexico has both a diverse as well as unique “ Mexican flavor”  in its architecture. Yet Mexico is not one country alone , nor one single culture but a whole wealth , amalgam and alloy of a whole set of diverse groups. Travel around and visit the many different regions and areas of the Mexico and you will certainly note the different styles and aesthetics in the landscape , real estate and architecture. 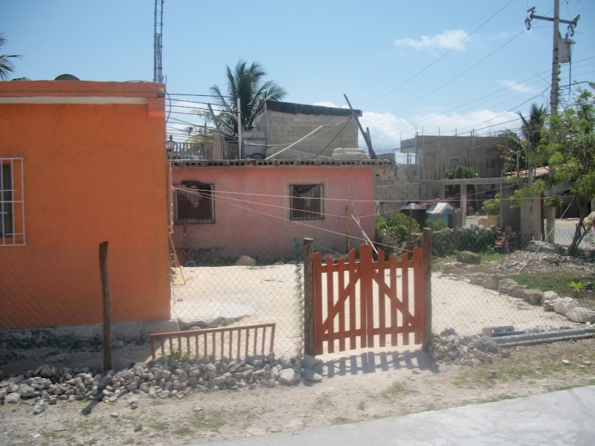 Arrival of the Spaniards & Early European Colonial Influences on Mexican Architecture & Society:
One time frame and context to note is the “European influence”  and influences.  It seems that at the arrival of Spain , and Spaniards , in the early 16th century can be said to have both positive and negative influences overall.  Its as if the local aboriginal first nation Mexican “Indian” achievements were brought to a more than abrupt end and termination as no  doubt most of their existing civilization and cultural lifeblood were curtailed and brought almost to an abrupt halt.  Worse yet , so to speak , the conquering Conquistadors  frequently choose previously hallowed grounds , that they razed to the ground , to place their own constructions and even holy places.  All said the Spanish conquest ushered in a 300 year time period , during which ecclesiastical  architecture itself predominated , indeed often imitating prevailing European trends.  Examples and perhaps day trips on your travels could include  Sombrerete and the state of Zacatecas, Durango,Oaxaca and Morelia.  If you are visiting the city of Cancun not far offshore the  famed & renouned Isla Mujeres  ( Isle of Women)  offers a good and varied presentation of “colonial architecture” overall.  To more than visitor to these towns and regions its as if they were not in Mexico itself but in an actual European middle ages built center itself.

Mexican Monasteries & Church Buildings:
Augustinian, Dominican , Franciscan and Jesuit friars are built churches throughout Mexico as part of a large-scale attempt  to convert the “natives”  to “modern Christianity”.  It can be said that in 2012 we are more tolerant overall , respectful of the varied cultures of the world and “know better”.  Overall it can be  said that these structures that these friars built can be distinguished by thick walls and simple interiors yet were impressively fortified to serve as protection against attacks by the local Mexican inhabitants. Monasteries built around enclosed patios are usually connected to the church complexes themselves.

Frescoes & Stone Carvings as a Means of Educating Native Mexicans:
Lastly if you are lucky enough in your travels and visits to tour one of these magnificent setups you will notice that what might be considered decorations alone served educational functions as well and are not simply superfluous.  Frescoes and stone carving served so spread the message of the new European masters vividly depicting the symbolic themes of the new religion.  Yet it can be said in 2012 its a whole new brave and more tolerant world out there. 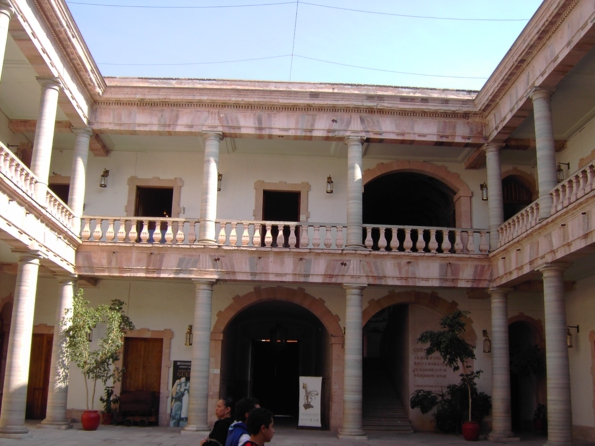 Colonia lives for the discourse of Mexican history.  Mexican history is so varied and interesting she says – whether its a day trip to the Mayan ruins at Chichen Itza or a discussion on the early Spanish historical record and effect on the local Yucatan inhabitants – their culture and foods.  Always friendly and smiling Silvia best enjoys giving Spanish lessons to visitors and tourists to Puerto Morelos at their accomodations or in the town square “El Centro”  itself. Alternatively Colonia gives English lessons to the “locals” in Puerto Morelos & Cancun who in the tourism and hospitality trade service industries. 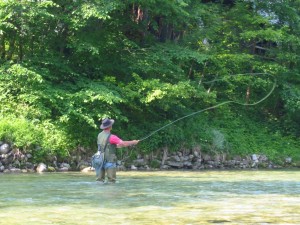 Previous post Fly Casting & Angling Its All About Timing & Tackle 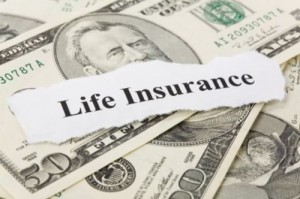 Next post What To Consider When Buying Income Protection Insurance