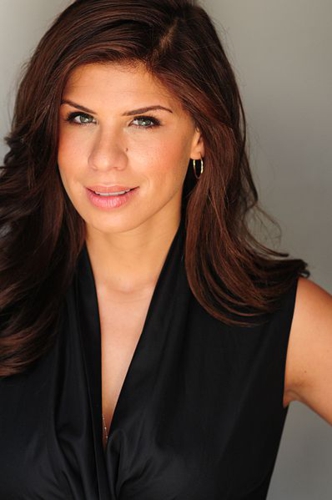 Traditionally, starting up a successful business from scratch and making your fortune has been strongly associated with the male of the species. In the years since the second world war though equal rights for women in the workplace has meant that nowadays some of the most successful and innovative start-ups are led by women. The phrase mum-preneur was coined to describe this phenomenon, and applies equally to women who have no children as to those who do.

Scottish entrepreneur and “Bra Queen” Michelle Mone had a successful career as a model and in marketing for a major brewing chain before she decided the time was right to set up her own business. She launched her Ultimo bra range in 1996 and it was an instant success, selling out as soon as it hit the shops. She has won numerous awards for her product and company, including government Export Awards and she sits on the board of the Prince’s Trust. Her Ultimo brand continues to grow, using famous celebrities such as Rachel Hunter, Melinda Messenger and Penny Lancaster to promote the product range.

The latest recruit to BBC’s Dragons’ Den is Hilary Devey, a self-made millionaire from Bolton who built her fortune in the distribution business. Hilary spotted a gap in the market for distribution of goods on pallets and started up her Pall-Ex business in 1996. The company grew rapidly and now turns over around £75 million annually, giving Hilary Devey a personal worth of £50 million. She is now forging a career in television, having recently announced she is leaving the BBC to work on business projects for Channel 4.

Having a career as Beauty Editor for prestigious glossy magazine Vogue would be enough for some people, but not Kathy Phillips. Through her work on the magazine she identified a gap in the market for a range of products which combined traditional creams and lotions with the effects of aromatherapy products. This Works was launched soon after and the This Works range has grown to include home fragrance products as well as skincare.

The name of Tamara Mellon may not be instantly recognizable, but she is the business brains behind the hugely successful Jimmy Choo shoe brand. Tamara also worked in fashion journalism before setting up her company as a partnership with Choo, and the high end shoes soon became a red carpet must-have, appearing on the feet of the Hollywood set including Hillary Swank and Cate
Blanchett.

Notonthehighstreet is one of the huge internet retail success stories. The website offers quirky, individual gifts which are not available in normal high street stores, and provides a platform for small producers and craftspeople across the UK to sell their products. The company and website was founded by two women in Holly’s spare room, and has grown into an operation turning over £6 million annually. Internet retail is a notoriously tough market to operate in, but the gap in the market identified by Tucker and her business partner has made both women extremely wealthy. 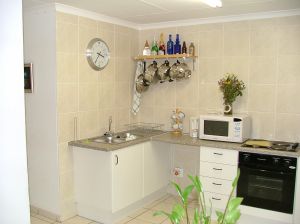 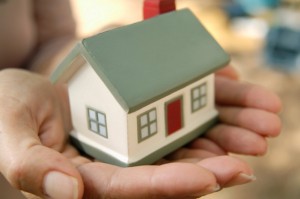 Next post Buying Your First Home – What You Need To know