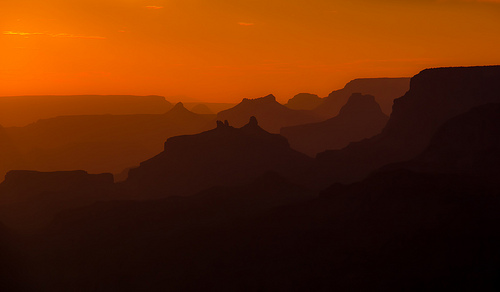 Northern Arizona isn’t really an administrative division of the state of Arizona, but local Arizonians definitely use the term in reference to regions north of Mogollon Rim.  The Rim is a 200 mile long escarpment that separates the Colorado Plateau from the rest of Arizona.  In terms of wildlife, the portion of the Colorado Plateau that lies in Northern Arizona is home to a long list of wild and wonderful creatures just waiting to be discovered. 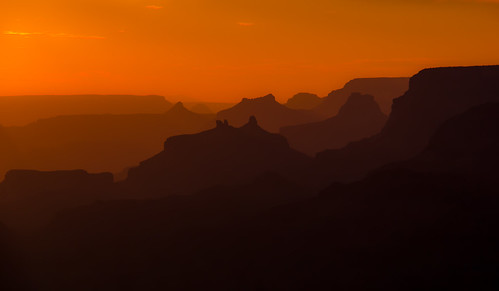 The American Painted Lady butterfly isn’t too hard to spot, with her vibrant orange wings and large black and white eyespots.  She only lives for about a month, but when this little lady is fluttering about the Arizona desert she is truly a beautiful sight to behold.

The Arizona Desert Hairy Scorpion is the largest in North America, measuring up to six inches long.  It likes burrow, particularly under rocks, and is yellow with large lobster-like pincers.  Before completely vetoing a visit to Northern Arizona for fear of encountering this little creature, understand that the larger the scorpion is, the less dangerous it is.  The sting of a Hairy Scorpion is not very potent; in fact it is quite similar to that of a honeybee.

The Gila Monster is infamous for its venomous bite, yet the neurotoxin is not fatal to adult humans.  Also, the Gila is extremely slow moving and doesn’t seek out contact with humans.  To be bitten by a Gila requires effort on the part of the victim.  Gila Monsters are the only venomous lizard in the US, and easily recognizable by their black and light yellow or orange markings, usually growing up to two feet long.

There are three main species of snakes in Northern Arizona: the Arizona Mountain Kingsnake, the Gopher Snake, and the notorious Rattle Snake.  The first two are harmless; the last is of course quite poisonous.  The Arizona Mountain Kingsnake is easy to spot with its black, white, and red stripes.  They are docile and curious, but given the moniker ‘king’ because of their habit for dining on other snakes.  The Gopher Snake looks very much like the Rattle Snake, but has none of the lethal qualities.  Northern Arizona, and much of the Southern US is home to a few varieties of rattlers, and all have dangerous venom.  Keep very clear of these creatures.

The Coyote resides all over most of North America, including Northern Arizona.  It looks like a cross between a fox and a gray Husky, but smaller.  Coyotes are nocturnal, usually hunt in pairs, but don’t generally bother humans.  One not so well known mammal that calls Arizona home is the Skunk Pig, also identified as Peccary or Javelina.  While they do have a strong resemblance to domestic pigs, the Skunk Pigs are covered in grey, black or brown hair and grow to just four feet long.  However, the most distinguishing characteristic of the Skunk Pig is its ability to emit an eye-watering stench used for marking territory.

There are two cats sharing the Northern Arizona countryside: the Bobcat and the Mountain Lion.  The Bobcat hunts anything from insects and rabbits, to chickens and deer.  They are quite attractive creatures, appearing as a sort of cross between a leopard and a large domesticated cat.  Atop their ears are black tips, they have piercingly intelligent eyes, and long white whiskers.  The Mountain Lion, or cougar, is equally attractive in its caramel colored coat and long sturdy physique.

This is just a short list of the wildlife creeping, slithering, crawling, hunting creatures of Northern Arizona.  There are so many more wonders to keep an eye out for, like the Roadrunner or the majestic Bald Eagle.  When hiking the parks of Arizona, be sure to bring binoculars, a camera, and a healthy respect for the environment. 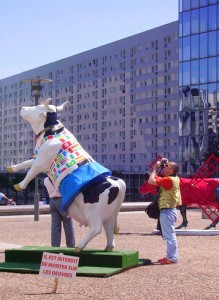 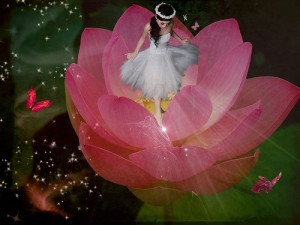