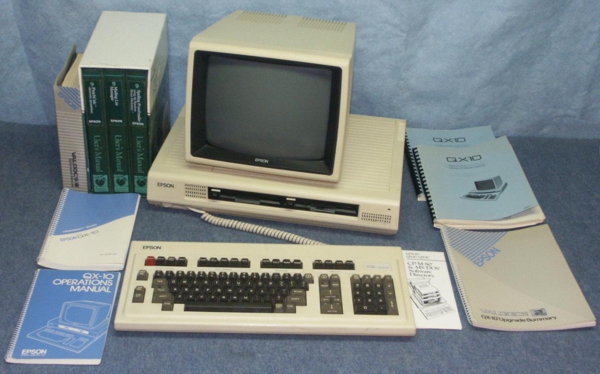 There are many people that have accumulated several computers over the years as technology has advanced. Several of these people have developed a fairly large stockpile of computers ranging from ancient to semi-recent timelines. Many times, these people don’t know what to do with these computers, and the machines wind up sitting in a garage somewhere. Could these computers be worth selling, or should they simply be recycled?

Recycling Facilities May Pay You for Old Computers

There are many computer shops that will charge their patrons in order to recycle old computers. In many areas, it is illegal to throw away electronics through regular means. These computer shops will call it a service to take old computers and recycle them for the customer.

The Internet has given the general populace means to find recycling facilities that will pay money for old computer components. Various locations around the United States offer cash for computer components of varying degrees. Some will accept entire computers and pay out according to what is in them.

This gives insight as to how much money the computer shop can potentially make on recycling. They make money from the customer to take the old computer, then they make money again by sending the computers to a recycling facility.

While more money can be made by recycling computers in bulk, it is still a good way to make a few dollars on something you will never use again. For those who have time to burn, some recyclers will pay quite a bit more for collections of certain items. For example, 30 lbs of hard drives could net more than $50 depending on the recycling company.

What’s it Worth at a Yard Sale?

It may be hard to push a computer made in the 1990s at a yard sale. It’s possible that someone could want it for a trash computer that the kids can beat on instead of the brand new machine on his or her desk. It could be possible that a collector is looking for that particular computer, but you shouldn’t hold your breath while waiting for him or her to show up.

Computers that range from one to eight years old are still able to see some kind of value. Whether they are used for parts, or as entire working machines, it could still be possible to make a few dollars off of the technology. The older the computer, the less valuable it could be to the paying customer.

A good method of making the most out of older machines (visit What to do with old computers or Earth911 for recycling centers) is to part them out and sell the pieces individually. For example, it is easier to unload a 20GB hard drive for a few dollars than it is to sell the whole computer it was in. Hard drives, memory, power supplies, and the like are universal to a degree. A memory stick pulled from one computer could easily upgrade another.

Either Way, You Could Walk Away With Money

The answer to the question of recycle or sell may depend on the computer equipment in question. For those who don’t have the time to part out a computer, it may be easier to box them up and ship them to a recycling facility, or take them in yourself. At any rate, you should never have to pay someone to be rid of your computer equipment. It’s not wrong to do so, and it could be worth the fee to have someone else do it. However, wouldn’t you rather have the money in your pocket instead of handing it to someone else?

Article by Jet Russel. Jet likes to contribute to the blogosphere in his spare time and likes to write on topics on a wide variety of topics including everything from Internet marketing to business techniques. 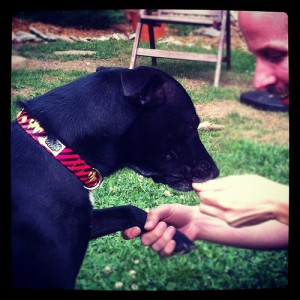 Previous post How To Foster Obedience In Your Dog 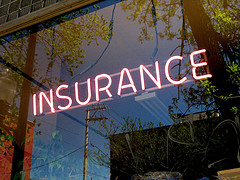