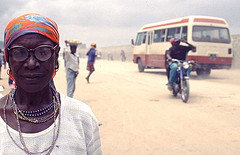 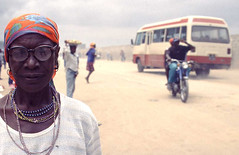 The HIV epidemic across the African continent has opened the door for new and deadly strains of Salmonella to begin a new attack against Africans. Immune systems, weakened by HIV, gave these new Salmonella invaders an opportunity to attack and infect Africans, according to research by an international team of scientists. One in four people who are infected die.

Researchers believe that this is the first time that a bug has spread this rapidly and widely due to HIV. The number of different Salmonella strains is in the hundreds of varieties, researchers noted.

Many Strains But One Epidemic

This particular configuration of invasive non-typhodial Salmonella has been seen in Africa for more than 10 years. Its particular symptoms can include headaches, fever, breathing problems and finally death. It’s just recently, though, that researchers have determined that all these strains are part of a single epidemic sweeping across Africa.

The researchers first looked at the genetic code of nearly 180 Salmonella batches. This UK DNA testing allowed them to follow the spread of the disease by identifying how closely related the bacteria were in different countries.

This is a Two Wave Epidemic

Scientists are speculating that this epidemic started in two waves. The first wave showed itself in south-eastern Africa in about 1960. The second wave began in the Congo Basin about 35 years ago.

“It quite clearly parallels the emergence of HIV in Africa,” said Professor Gordon Dougan of the Sanger Institute at Cambridge in the UK.

Here’s how the disease process works: People are attacked by HIV which weakens the immune system. This makes them more susceptible to other infections. Researchers believe that the Salmonella strains took the opportunity of this weakness to attack. That weakened condition in people’s bodies allowed the bacteria to enter the host and adapt, circulate and thrive, said the researchers. The next step involved the bacteria spreading across the continent.

Researchers can’t establish with certainty how many people are affected by this latest malady, but Dougan said the number is “thousands and thousands.” Of all people infected, 98 percent of adults had HIV.

Dougan said that this particular spread of the Salmonella is different from other infections related to HIV because it was a single epidemic that “people were completely unaware of.” Additionally, no other instances of this occurring had been documented.

The Highest Death Rate Was 80 Percent

So far, the highest death rate for the Salmonella outbreak has been 80 percent, said Dr. Melita Gordon, a University of Liverpool gastro-enterologist, but that mortality figure has been falling as African doctors become aware of the Salmonella problem. Now, the death rate has gone down to 20 to 25 percent.

The initial UK DNA testing indicated that the new Salmonella strain was resistant to chloramphenicol, the first antibiotic choice used. That called for using other, more expensive drugs to battle the infection.

It’s Got a Grip on Africa

For now, researchers are recommending that physicians improve HIV treatment in African patients in order to reduce Salmonella infections. Doing so would lessen the number of people with weakened immune systems who are susceptible to Salmonella attacks. These same scientists caution doctors to be on the lookout for Salmonella strains that might mutate and gain the ability to attack people with healthy immune systems.

“HIV provided the springboard for it to take off,” said London School of Hygiene and Tropical Medicine Professor Brendan Ware after reading the study. “It’s actually quite a huge problem, and it seems to be getting worse,” he added. “It’s got a grip on Africa.”

Derek is an active blogger. The following article is for uk dna testing. 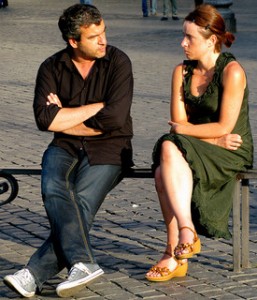 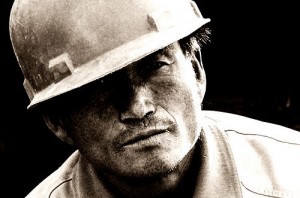