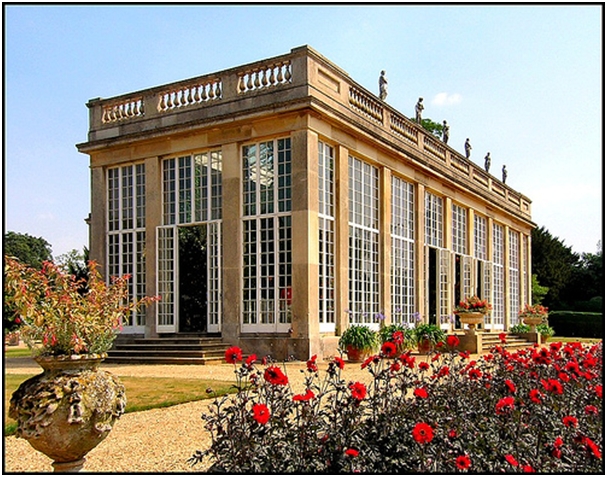 If you’re paying a visit to a stately home and see a large glass framed building with lots and lots of windows, you are more than likely looking at an orangery. Orangeries are the lesser known cousins of the conservatory, although their purpose is rather different! In fact they work in a similar way to a greenhouse.

The history of the orangery in Britain goes back to the 17th century and they gained popularity up until the 19th century. The tall stone walls around a private orchard would protect the delicate citrus trees brought over to England only so much; during the harsh English winters, these delicate shrubs needed to keep out of the frost, so the orangery was devised.

The use of orangeries meant that the trees and shrubs bearing lemons, oranges and limes (and many other exotic plants,) could come to flower and fruit. Sometimes, even a small stove was added to the orangery in order to maintain the right temperature.

But due to their advanced age, the original buildings that are scattered around Great Britain are now rather battered and bruised. Luckily, the National Trust is making sure that they exist well into the 21st century by rolling out a programme of extensive repair works over the next few years.

This spectacular example of Victorian Gothic revival architecture is home to a Grade II listed orangery that has also seen better days. The orangery was the focal point of the whole kitchen garden arrangement, but is currently covered in scaffolding, awaiting restoration. It is on the English Heritages’ Buildings at Risk register and is a high priority case.

The people at Tyntesfield had the bright idea of giving 12 local trainee stonemasons from nearby City of Bath College the opportunity to be part of this mammoth job, working alongside professionals to ensure that this ornamental orangery has glory days again.

The £420,000 project therefore not only represents bringing this great building back to life, but also hones the heritage skills needed for the new generation of stonemasons. The orangery should be open to the public this summer, so do go and have a look if you’re nearby!

One of the best examples of a traditional orangery is Montacute House in Somerset. After standing there for over three hundred years, the orangery became one of the worst victims of the heavy snowfall of winter 2010. With old, weak frames, wood orangeries and conservatories were bound to take a bit of a battering, but the orangery at Montacute actually collapsed under the weight of the snow.

The restoration has certainly been a labour of love for the building team there, who have cleaned, restored and replaced no fewer than 2,380 small panes of glass back to their original lead casings. Until this huge task was completed, it meant that the management of Montacute couldn’t even access the inside of the orangery to see what was left of the plants for two and a half years!

In Spring 2012 they discovered that the beautiful fuchsias had perished, but the ivy hedges had thrived. They are now concentrating on bringing the many flower beds and succulents back to life.

But orangeries aren’t just limited to stately homes, why not have one in your garden? They’ve recently experienced a surge in popularity and are a great way to create a gorgeous extension!

So will you be sticking to conservatories for your garden or consider giving an orangery a go?

Estelle Page is an interior designer. She loves to redesign, redecorate, and to blog, regularly writing about design & decoration for David Salisbury. 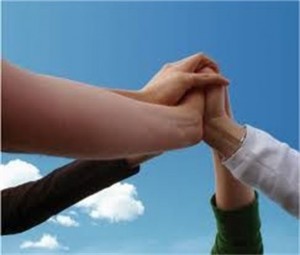 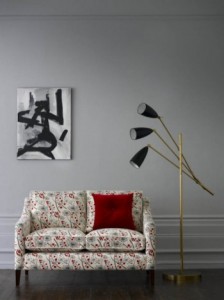