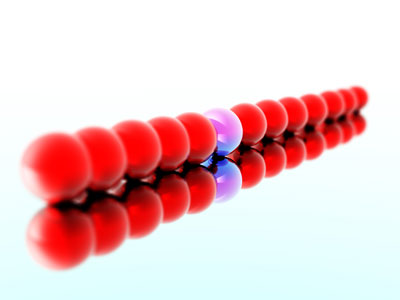 Regulations have been effected in different parts of Australia to prevent driving under the influence of drugs, including South Australia, Tasmania, Victoria and South Wales.

The process of Random Drug Testing is similar to Random Breath Testing for alcohol. The only difference is that the test detects illicit drugs instead of alcohol. The gadget includes a test pad that drivers lick. The pad reacts to such illicit drugs as amphetamine, ecstasy and cannabis.

In case the test gives a “positive” result, the driver will undergo another screening test performed in a drug testing support car with court trolleys, which is usually stationed at the scene. If the second test also shows a “positive” result, the police officers will take a sample oral fluid for further analysis at the Government Analytical Laboratory. In the meantime, the driver will be barred from driving for the next 24 hours.

If the test from the analytical laboratory also proves positive, the driver will be served with a Court Attendance Notice for prosecution.

All drivers who take illicit drugs must know about this legislation, which can affect them in a variety of ways. If they are caught far from their destinations, for example, it will be an inconvenience because they will not drive for at least 24 hours. They may also be prosecuted and face different penalties, including loss of license. Any driver who refuses to take the oral fluid test will face further penalties.

The penalties charged will depend on the drug found. For instance, if the urine and blood test determines the presence of cocaine or heroin, specific charges apply.

Legislation provides these laws to deter motorists from driving under the influence of drugs. This is important because the drugs pose serious risks for all road users. The drivers cannot concentrate properly and tend to make poor judgments. As a result, they will not react accordingly in particular situations they face. Such drugs as ecstasy encourage drivers to take risks they would not take under normal circumstances. They may also be unnecessarily aggressive.

Using more than one substance aggravates the risks. When someone smokes Cannabis, the level of the active ingredient, THC, is between 70 and 100 nanograms. The level soon drops to around 20 nanograms and continues to drop gradually with passing time. Combining cannabis with 0.04 of alcohol in the blood raises the concentration to 0.14, which increases the risk of accident 48 times.

Statistics show that more than 40 percent of motorists in New South Wales have driven under the influence of drugs. Between December 2004 and December 2006 alone, police officers in Victoria found 479 drug drivers by performing roadside drug tests. Eighty-one percent of the offenders were males, most of who were between 26 and 39 years old. 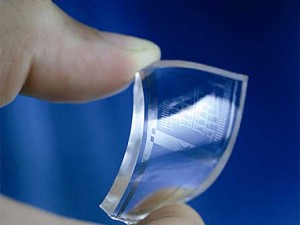