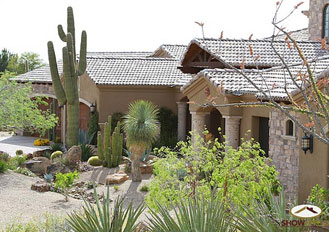 The sale of new home improved a bit in July of this year and inventory levels dropped to the lowest levels ever seen. This is more evidence that the housing sector is in recovery mode, implying that now homebuilders should increase building of new homes to keep up with demand and add new jobs to a much needed sector.

According to a Census Bureau report on August 23, home sales for newly constructed homes increased by 3.6% in July when compared to June. New homes sold at a seasonally adjusted annual rate of 372,000 units in July, which was a gain of 26% from the same month in 2011.

The amount of both new homes and previously owned homes on the market declined in July. Homes that are previously owned had only 2.1 million available units listed, while the levels of new houses available for sale went down to 142,000 units nationwide. This figure is the lowest it has ever been recorded, since the federal government first started tacking homebuilder inventory levels in 1963.

Economist believe that these are all good signs, stating that depleting inventories will entice homebuilders to start constructing new homes again, and on a much larger scale than they have been doing over the past several years. This in turn will start adding to the already improving economy.

While existing home sales have started to level out, they still dropped considerably when compared to the prior year. New homes, however, have kept relatively level with the median home price of $224,200 down slightly from the $229,900 the previous year.

The federal government’s most recent program to modify loans is estimated to allow up to 1.5 – 2 million homeowners to refinance their mortgage loans, this is suggested that the percentage of distressed home sales will increase quite a bit. Many economists are suggesting that this year will be a year of stabilization in the average price of a home, leading the way to gains in 2013.

There has also been recent activity with mini surges in certain cities across the country and likely in many more to come. This is a common reaction to a market trying to stabilize after hitting rock bottom, according to David Stiff, Fiserv Case-Shiller chief economist. In past economic recoveries, the most desirable housing markets began the process of stabilization, and shortly afterwards neighboring cities will experience rapid declines in their homes’ pricing.

Know How Much You Can Afford to Spend

If planning on buying a new home or existing home, it is highly recommended that you speak with a financial advisor on exactly how much home you can afford. This is probably the most important step in buying a home, because with a realistic figure for how much you can spend, you can begin to search for homes in areas you know you can afford to live in.

Buy new homes with bad credit in Arizona, Phoenix, and Florida from the leader in affordable new homes LGI Homes. 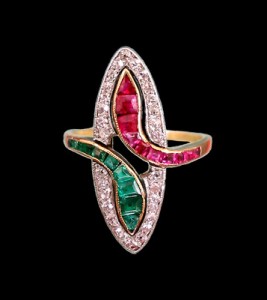 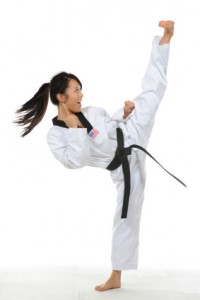