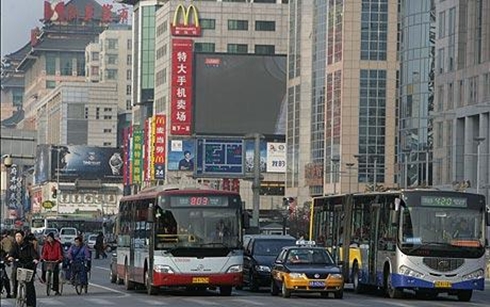 The ruling Communist Party in China was shook by a new scandal, an important ally of the President Hu Jintao was demoted after information emerged that his son was involved in a fatal car accident, being at the wheel of a luxury car, an incident that the official tried to cover up. This new scandal reveals divisions within the Communist Party in the approximation of the XVIII Congress in October, which would mark the coming of a new generation of leaders.

According to sources cited by Reuters, the car driven by the son of the Chinese politician, a Ferrari, was involved in a car accident on March 18th in Beijing, putting the Communist Party in an embarrassing situation, sensitive to the perceptions of citizens according to which high official children lead a wealthy and privileged life, a life completely separate from the simple Chinese people.

The communist regime has been affected by the biggest political scandal in the last 20 years – the removal of Bo Xilai, a senior politician, seen as a favorite for most important functions in China, whose wife was recently sentenced to death with suspension for killing a British businessman.

Regarding the car accident, details of its occurrence are still shrouded in mystery, but we know that the son of Ling Jihua (55 years) may be involved as well. Ling Jihua is another senior official, who the Chinese media wrote he was dismissed last week from the head of the General Secretariat of the Central Party Committee, an influential position similar to the position of head of administration. Ling is also a close friend to the Chinese President Hu Jintao.

Ling was aiming for a promotion within the Politburo (Political Bureau of the Party) in order to become head of the Organization Department, which oversees the appointment and dismissal of senior officials.

“The central political base decided that the scandal which erupted around the car incident is too serious to allow Ling Jijua to be advanced, and even Hu couldn’t say anything” said a party official.

Sources close to the party said, on the condition of anonymity, that three young men were in the car at the time of the accident, including Ling Jihua’s son.

Last week, Ling Jihua was appointed chief over the United Labor Front Department, a position less influential than the position he had before. This move was seen as a counterattack to the Chinese President’s efforts to maintain a major influence in the future leadership of the party. Hu Jintao will retire from presidency in the next national parliamentary session, which takes place every year, usually in March.

Ling Jihua was among the officials who were almost always with the President Hu Jintao during visits, over the last 10 years.

China’s media press announced that he was replaced as the head of the General Secretariat with Li Zhanshu (61 years), a close friend with the Vice President Xi Jinping.

Article is written and provided by L.Toulson on behalf of http://www.motoring.co.uk/car-models 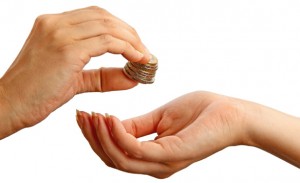 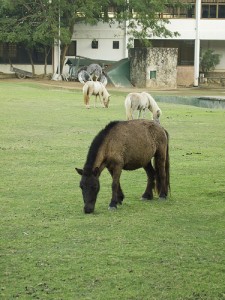