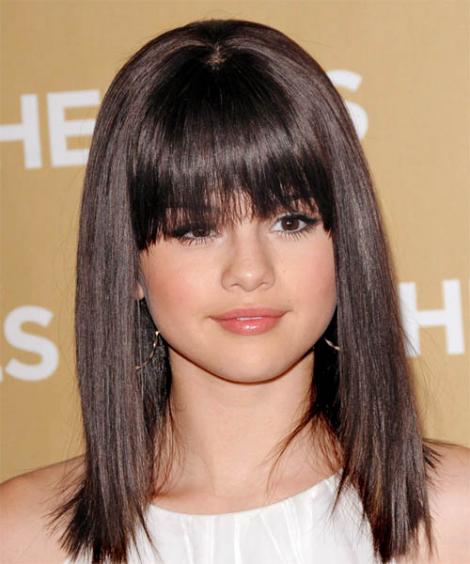 Actress, Musician, and Celebrity Style Icon, Selena Gomez is always changing her hair. It’s impossible to say how many different hairstyles she’s tried in 2012 alone because she has a new one every time we see her. She’s experienced with long and short lengths and constantly goes back and forth by using hair extensions. She tries new styles, colors, and accessories, continuously changing her look and surprising us. You never know what Selena’s hair will look like on a magazine cover, in concert, the red carpet, on screen, or in paparazzi photos – she’s always keeping us guessing!

Selena’s Short Locks:
Selena boldly started off the year of 2012 performing at a benefit concert for UNICEF with short dark hair and neon blue hair extensions. She kept her look simple for the event and let her new hairdo do the talking! She appeared at the 84th Annual Academy Awards with short hair and a few long extensions, about 5 inches longer than her actual hair length. Gomez attended the 2012 Kid’s Choice Awards in April with wavy shoulder length locks. She kept her hair short in July for the Teen Choice Awards, but added trendy hair extensions to add interest to her red carpet look. Although her hair is currently about shoulder length or just below, she wears hair extensions on and off depending on her mood and the movie and TV roles she chooses.

Selena Gomez Often Wears Hair Extensions to Change Up Her Look:
Although her hair is short, Selena often wear hair extensions to add variety to her look. She appeared on the March 2012 cover of Cosmopolitan Magazine with long, voluminous locks. Although she removed her extensions for most of April, she dyed her hair black, had black extensions added to her hair, and wore blunt bangs for the month of May. In June, Selena wore long ombre hair extensions- transitioning from dark brown to honey crown- to Katy Perry’s “Part of Me” premiere at Grauman’s Chinese Theater on June 26, 2012. She continued to wear extensions to events throughout July, August, and September. Recently, Gomez wore long, straight, chestnut highlighted hair extensions to the Los Angeles screening of her new movie, “Hotel Transylvania” on September 23rd. At the rate Selena has been changing her hair this year, there’s no telling what’s next for this fashionista!

If you’re wishing you had enough gusto as Selena has with creating a new hair look all of the time, consider switching up your style every so often. Hair extensions are a great way to make your hair look fabulous as well as creating more dimension!

Perfect Locks is a web site that offers a variety of Indian human hair extensions and more! Learn more about Perfect Locks by stopping by their About Me section on the site and don’t forget to check out their Facebook and Twitter page as well. Plus, browse the huge hairstyle picture galleries and read up on the latest fashion and beauty trends and tips on their blog. 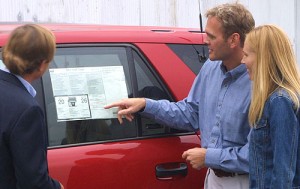 Previous post Buying A Car Is Easy With These Websites 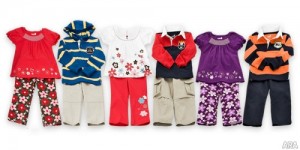 Next post Save Money By Making Your Kids Clothes Last Longer