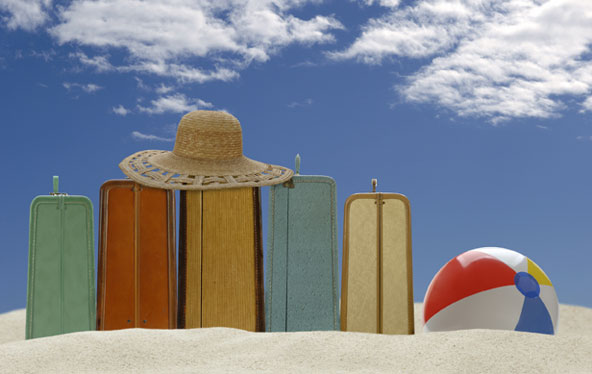 American news anchor woman Diane Sawyer was once quoted as saying, “Follow what you are genuinely passionate about and let that guide your destination.” That’s exactly what I’ve been doing for the past six years, which led to my relocating from Canada to Thailand in 2011. I don’t have a job – I have many jobs, and I love them all but the one nearest and dearest to my heart is that of working as a travel writer. Maybe it’s because it affords me the opportunity to learn firsthand knowledge about foreign lands through their people and cultures, but it’s more because it seems less like work and more like a vacation. And there’s no better way to take a break from my other job as an internet entrepreneur than to take a long weekend visit to a place where I’ve never been, or as James and Arlene Martell would call it – a breakation.

You Deserve a Break Today

The retro advertising jingle is something the Martell family takes seriously. They believe that if you work hard, then you have earned a break and the right to treat yourself to something fun. And I completely agree. In their podcast, called Coffee Talk, the episode titled “Recharge Your Creativity with a Much Needed Breakation” confirmed that people who take breaks from work are more productive, often churning out more work that is a higher quality than those who skimp on taking a vacation altogether. In fact, most people who work a shorter workday get more done than someone who works eight hours plus overtime.

Why does this happen? This happens because humans are driven by deadlines. For years people assume that working full time means a forty-hour workweek, but more than a century ago people worked ten-hour days for six days in a row. It was automobile manufacturer Henry Ford who discovered that shortening the workweek to forty hours instead of sixty without altering a person’s pay would produce the same amount of work. If you’re able to break away from work for a breakation, whether it’s for a long weekend in one location or a couple of weeks in several different ones, here are some tips to help you make the most of your time away from the office.

If you have the freedom of working online, then you have one of the best opportunities to travel to spectacular locations. Some of the places the Martell family has visited in the past includes the Bahamas, Germany, Cuba, and even places within North America like Seattle, Chicago, or San Francisco. They believe that there is little use in being self-employed online if you are never allowed to enjoy the perks of having the time and money to do a little something for you. Whether your breakation is three days in a bed and breakfast outside an American city or three weeks indulging in luxurious Phuket accommodation in Thailand, get work out of the way so you can relax and recharge, and come back ready to prepare for your next adventure.

Successful internet entrepreneur Kimberly Juchnowski fell in love with travel in 2006 when she visited Thailand for the first time. Her adventures have since taken her to 17 different countries on 4 unique continents, but she returned to the place that first captured her heart when she relocated to Northern Thailand in 2011. She uses her own website, http://tikikiki.com as a place not only to share her own adventures but also to encourage others to experience their own adventures. The site has a plethora of advice for those visiting the area of Southeast Asia, from buying a suit to stretching your budget. 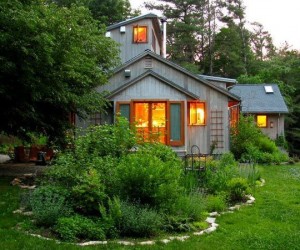 Previous post Convert Your Home Into An Eco-friendly Environment – On A Budget! 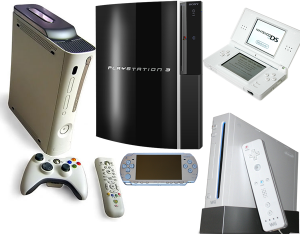