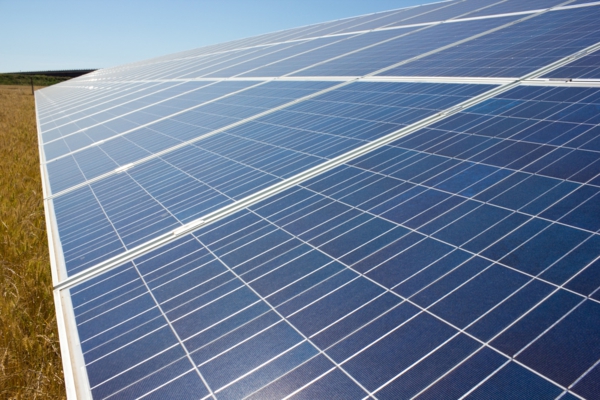 What is a tariff war?
A tariff war is a battle between two nations who continue to raise tariffs on one another’s goods in hopes that raising prices will discourage locals from purchasing foreign goods. Earlier in 2012, the Untied States imposed a huge hike in the increase of tariffs on Chinese solar panels, increasing the tariff by 30 percent from the original tariff around 4 percent. China does not approve of the tariff hike, and has considered adding their own tariffs to US goods sold in the United States. A tariff war can eventually close down the trade between two countries, because each country raises the prices so much that the other country can no longer sell goods in that nation at a profit. While tariffs on foreign products can be good for local business, it can also cause prices of goods to rise significantly for the consumer.

Why the high tariffs on Chinese goods?
The United States imposed the high tariff on Chinese-made solar panels because China was able to sell the products for much less than American manufacturers. This meant that China could both sell their products for less and receive higher profits at the same time than American-made panel companies. The Untied States wants its own manufacturing companies to have a chance at selling solar panels and keeping the business of green products at home. The United States also claimed that China was able to sell the products at below market-value, making it nearly impossible for an American company to sell the same product at the same price.

China’s response
China, of course, does not approve of the increase in tariffs. China has hinted that it may impose its own tariffs on American products in response, which would make it difficult for American companies to sell solar-related products in China, including the supplies that are used in China to create solar power products. Many Chinese companies are also refusing to sell their solar products in the United States until the high costs of the tariffs are lowered back to a reasonable amount. 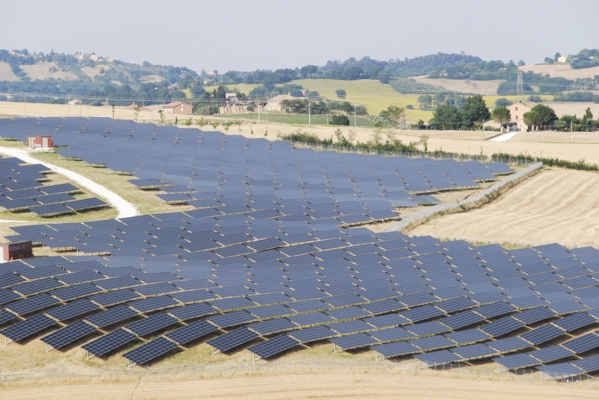 What does the solar tariff war mean for the consumer?
In theory, the increase in tariffs on Chinese goods should increase the sales of US-based solar goods in the United States. Unfortunately, the increase in tariffs seem to have had the opposite effect. The government imposed a 90-day retroactive policy on any solar products purchased from China in the 90 days leading up to the new policy. This means that anyone selling products from China had to raise their prices to cover the cost of the tariff fees. Almost overnight, the prices of solar energy rose between 30 and 50 percent. It is likely that the costs will continue to rise if the issue is not resolved, because not only it is more expensive to build solar equipment in the United States, but many of the U.S. companies purchased pieces from China and other countries. If China decides to stope selling the sale of solar products in the United States, the solar electricity industry could take a huge blow and thousands of people could lose jobs.

How you can take advantage of the tariff war
There are few ways to take advantage of the situation. Solar electricity will remain expensive until the issue is resolved, which could take months or years. If you are currently in the market for solar goods, it is better to buy your equipment and panels sooner rather than later, because the prices will likely only increase over time. Take advantage of the prices while they are still somewhat low to take control of your energy and provide renewable energy in your home or business.

This is a guest post by Andras Deak, an occasional guest blogger and a full-time communication specialist. Currently he works for Eco-Kinetics, an innovative company installing the best solar panels for homes. Andras believes that switching to alternative energy resources is the only way of future. 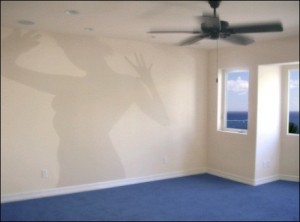 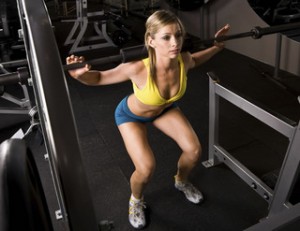