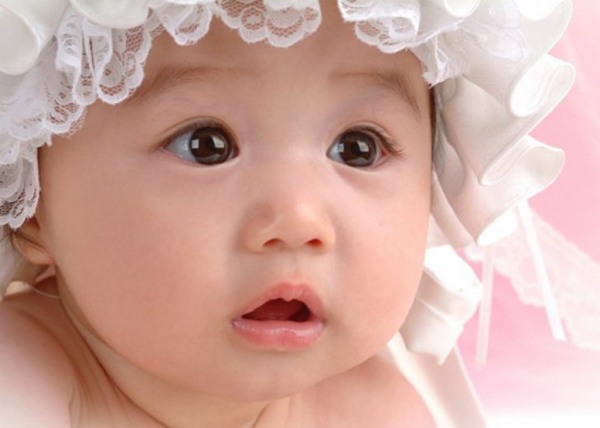 Children born in the late summer and early autumn most often grow taller and are less vulnerable to illnesses. This is indicated by a large study conducted in the UK for over 10 years by researchers at the University of Bristol.

Within the project “Children of the 90’s“, they have collected and summarized data about over 7000 children and their mothers;

The results show that children born in the months of July, August and September are on average about 1 cm taller than the rest of their peers, have a strong bone structure and have suffered about 25% less illnesses.

According to scientists quoted by the BBC, this can be explained by the fact that during the last months of pregnancy, their mothers have stood more in the sun, and more vitamin D is accumulated in their bodies, which is essential for healthy bones.

“The strength of the bones is important throughout our lives. The insufficient quantity of vitamin D in bones for many years results at a later age and leads to more frequent occurrence of osteoporosis”, said Professor John Tobias.

As for the risk of skin cancer due to sun exposure, researchers from Bristol give a very simple advice: “A little more sun is better than its complete absence.”

In addition, they recommend that pregnant women should consult their doctor and inform him about the time they spend in the sun, and if he deems it insufficient, only then they should take vitamin D as a supplement.

It’s known as the sun’s rays vitamin and it seems it smiles on mothers having a baby at the end of summer and earlier fall months.

Infants born after their pregnant mothers have loved a large amount of summer sun are bigger and stronger-boned than those born in the winter months and springtime, based on an important research.

Scientists believe this is because the boost some sunlight gives to degrees of vitamin D, which works with calcium to construct bones.

Late summer and early fall babies even have broader, denser bones setting them up for a better maturity.

The body makes most vitamin D from sun rays, as opposed to diet, but exposure to the sun is questionable since it can result in cancer of the skin.

However, the kids of the 90s project – an 18-year research from Bristol University – gives proof that the sunshine vitamin is crucial for bone-building in kids even while in the uterus.
Its scientists suggest that women pregnant during the summer time get lots of sun when walking around outdoors or even laying in the sun. 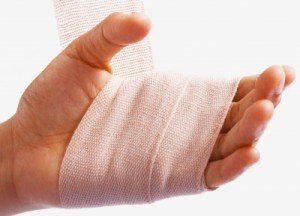 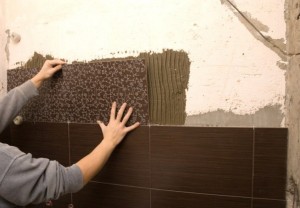