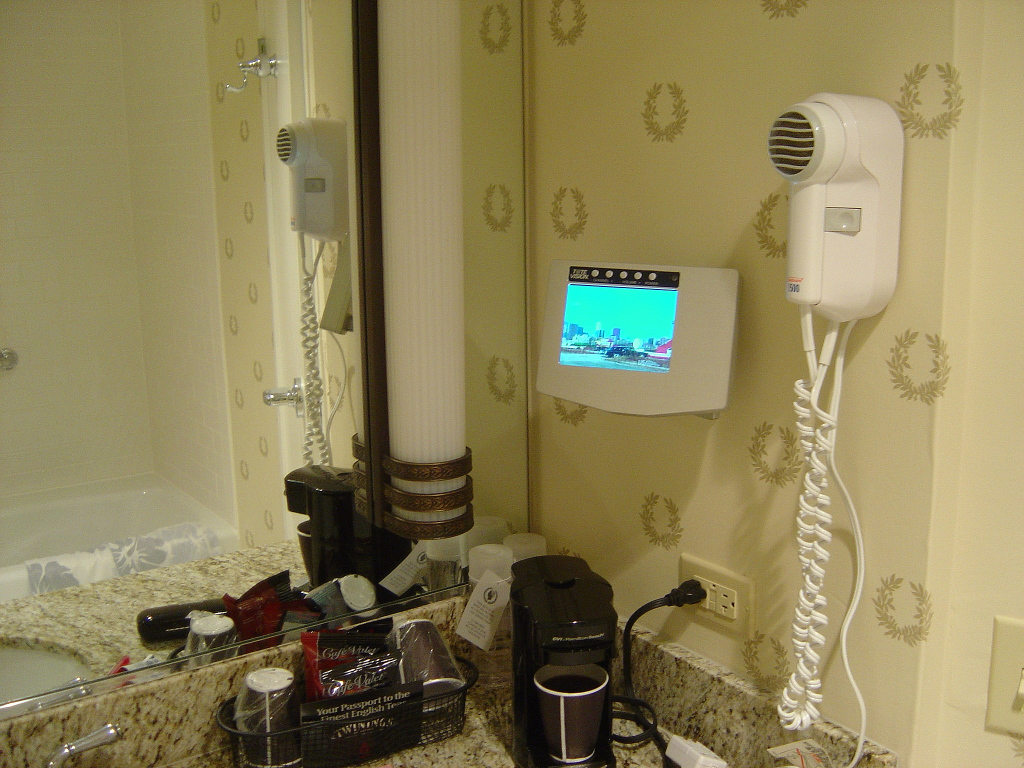 The bathroom should be a place where we can have some peace and relaxation while allowing the body to go about some if it’s essential tasks, shouldn’t it? There are some great new gadgets around to help us make the most of our time in this room but are some of them just too weird?

Are you bored of turning the tap on and trying to get the right temperature and flow of water? Probably not f we are being honest but you could still make the daily task of turning the tap a bit easier. These little beauties recognise you and give you the exact settings you want without you doing anything. You can even check your email while brushing your teeth and see what the weather is like while wondering how so much wax built up in your ears during the night. Watch the Telly in the Mirror

Actually, watching the telly in the bathroom might seem quite normal to a lot of people nowadays but I still find it a bit bizarre. Personally I think that this room should offer a haven from the televisions which are on in every other room of the house. There are even ones now which change into bathroom mirrors when you switch them off.

With so many touch screen gadgets around it was only a question of time before your mirror had one, wasn’t it? Well, no actually but it has one now anyway. This lets you play music, adjust the lighting and ask who the fairest of them all is. Ok, so the last feature maybe doesn’t exist but it could well be on next year’s models.

Bidets just haven’t caught on in large parts of the planet but maybe they will now. It comes with all of the warm air and deodorising aspects you could possibly ask for but what is the remote control for? Where else are you likely to be while your derriere is receiving a thorough clean?

Getting washed and then getting a tan just takes up too much time. Wouldn’t it be great if you could get some tanning action while you are getting all lathered up? Bizarrely you now can. This tanning shower is pretty expensive but if keeping clean and getting bronzed are equally important to you then it could be your favourite gadget in the whole house.

To Flush or Not?

Have you ever wanted to, ahem, mask the noises which nature produces in a bathroom setting? Well, instead of flushing the toilet you can now get a smartphone app which makes a flushing noise. It makes sense when you think about it I think. 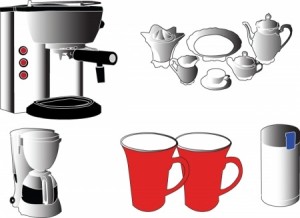 Previous post Spare Time And Energy, Save Up For Spares 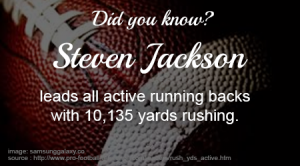