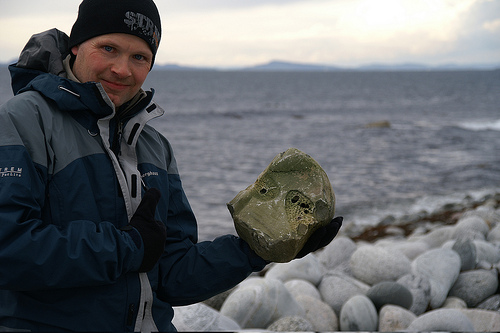 The rocks of the Earth’s crust are constantly transforming in a continuous loop called the rock cycle.  This term is well known to geophysicists and to geologists in particular.

Geology
Geology is the study of the earth.  Geologists study the various layers of rock that make up our planet and they collect information from this that allows us to unravel the mysteries of a time long past.  Geologists read the rock layers to find out more about the history of the Earth.

Nature is a rich source of information that is useful for us to know.  Rocks are not the only method of gathering this information.  Geoscientists determine the age of a tree by counting the rings of the tree trunk.  They use information from tree samples to determine what the climate (and other factors) was like in previous years.

Jack of all trades
While you might expect to find most geologists tapping away at mountains in dry, arid lands, this is a limited view.  A lot of geological work takes place on ocean floors or even examining rock specimens from the moon or Mars.

There are various fields of work that a geologist can choose to specialise in, for example, they can be consultants to engineering or environmental firms.  Some are teachers, writers, researchers or museum curators.

Many geologists work for mining companies where they go in search of minerals or oil.

Environment
These days, geologists are often involved in ongoing climate change dialogue, as there is still a lot of research to be done as to why the Earth keeps changing.

Geologists are very useful when it comes to warning people about any impending natural disasters.

Examples of recent natural disasters on a grand scale

There is a lot of scope for geologists and geophysicists to work hand-in-hand with anyone concerned about the changing nature of our environment and the effects thereof.

Geologists could be seen as the custodians of our planet’s memories.  And, as with many things in life, we are able to learn a lot from our past.

This guest post was written by Tess Holland on behalf of Skilled Migrant Jobs, which brings together companies offering sponsorship jobs in Australia and hopeful immigrants keen to start a new life. 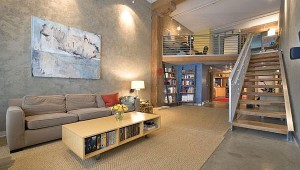 Previous post How To Fight Condensation In A Loft 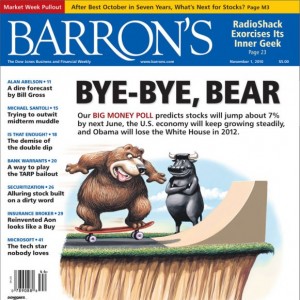