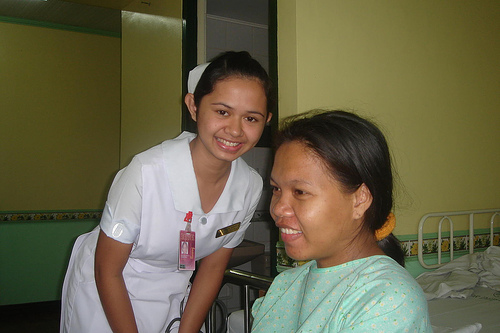 Many regions of the world are still torn apart by abject poverty. In fact, healthcare workers who have recently received their degrees and who are interested in helping the less fortunate might work in these regions for a few years before they resume their careers as nurses in the United States. Because poverty affects children particularly badly, nurses are often needed to provide a wide variety of care techniques to infants and toddlers under the age of five. If they are working with a reputable world health organization, nurses should have access to a cache of modern medicines. With their own expertise, they can save dozens of lives.

Sub-Saharan Africa
Central and southern Africa are wracked by both poverty and illness. Because the AIDS epidemic is so widespread here, nurses are in high demand. In addition to dispensing medications and visiting patients in remote villages, nursing professionals will also spend a considerable amount of time educating the locals on the proper way to prevent the spread of the AIDS virus. Clean water is also an issue, and nurses may take part in local water purification programs to slow down the spread of water-borne illnesses. Many of the world’s leading nurse and midwife groups have developed ways to improve the number of healthcare professionals in Africa. Some programs even offer bonuses to men and women who work in the profession for a certain number of years.

India
The subcontinent of India is one of the most intriguing areas on the planet. It is also, however, home to many millions of people with little or no access to healthcare. Many of the areas with the highest poverty rates are tribal regions that sit far outside the largest cities of Bombay and New Delhi. Because the caste system is so rigid in India, many families that are lowest on the economic ladder may be lucky to even see a doctor on a regular basis. Nurses are in high demand, and men and women who have a nursing degree and a general fascination with India’s cultural mystique may be quite happy here. Government and private sector salaries have risen in recent years, and opportunities abound for qualified and experienced healthcare professionals.

Haiti
Haiti is in many ways a study in despair. Following the 2010 earthquake, in which many hundreds of thousands of structures were lost, residents were forced to move into temporary tents and shacks that offered very little protection from the strong Caribbean storms that often brush through the region. The medical situation is also quite dire. The few healthcare professionals that do work in the country are often overburdened by the wide range of conditions, diseases, and illnesses that plague the local populations. Newly minted nurses who are looking to make a sure difference in the world may want to partner with a charity and bring their skills to Haiti. They will be much in demand both in the urban capital and in the denuded rural areas located further out in the provinces.

Ultimately, Sub-Saharan Africa, India, and Haiti are in desperate need of nurses who are knowledgeable in many different medical sub-specialties. Nursing professionals who work in these regions will have much to accomplish as the years roll forward. If they can become affiliated with the Red Cross or some other widely respected philanthropic body, they will likely receive the necessary funding and do well for themselves in the future.

Lindsay Grogran is an ER nurse and guest author at Best BSN Programs, a site with reviews of top-rated nursing degree programs. 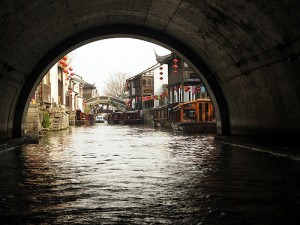 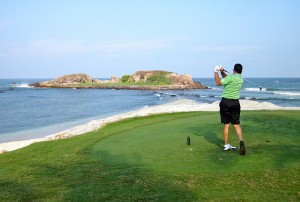 Next post 5 Fun Hobbies Men Can Start At Any Age