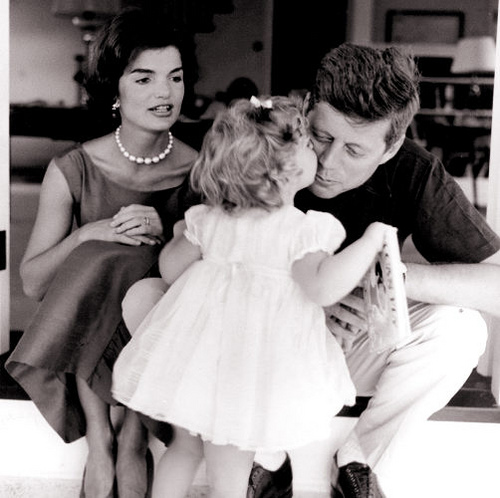 Commencement speeches are the last, final bit of teaching that college students receive before they head off into the wide world. Some speeches contain grand, sweeping platitudes that induce feelings of inspiration, while others are more practical and down to earth. These five have been selected for their historical impact, timelessness, wittiness and content. 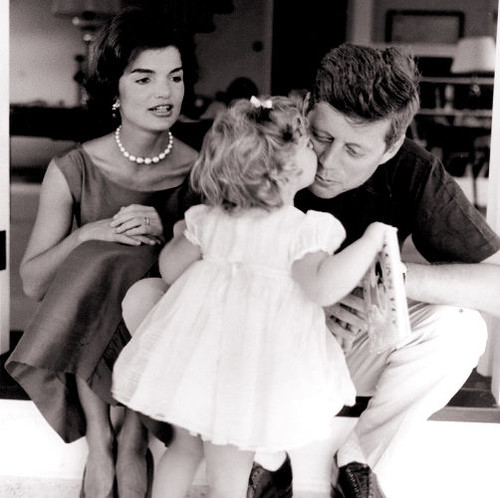 #5: John Walsh, Wheaton College, 2000
John Walsh is an author and art historian. This speech is centered around eight practical bits of advice he wished that he had been given at his commencement address.

“Do one thing at a time. Give each experience all your attention. Try to resist being distracted by other sights and sounds, other thoughts and tasks, and when it is, guide your mind back to what you’re doing.”

#4: Russell Baker, Connecticut College, 1995
Few commencement speeches contain the crackling wit and humor of this address, titled “10 Ways to Avoid Mucking Up the World Any Worse Than It Already Is.” Russell Baker, who twice won the Pulitzer Prize, states that his ideal advice about going out into the world is “Don’t do it. I have been out there. It is a mess.”

“Listen once in a while. It’s amazing what you can hear. On a hot summer day in the country you can hear the corn growing, the crack of a tin roof buckling under the power of the sun. In a real old-fashioned parlor silence so deep you can hear the dust settling on the velveteen settee, you might hear the footsteps of something sinister gaining on you, or a heart-stoppingly beautiful phrase from Mozart you haven’t heard since childhood, or the voice of somebody – now gone – whom you loved.”

#3: Steve Jobs, Stanford University, 2005
Much of this moving speech concerns death and the personal struggles of Steve Jobs, co-founder of Apple and founder of Pixar, as it was given a year after his cancer diagnosis in 2004. However, it is not depressing but rather inspirational and has gained greater impact after Jobs’ recent passing.

“Your time is limited, so don’t waste it living someone else’s life. Don’t be trapped by dogma — which is living with the results of other people’s thinking. Don’t let the noise of others’ opinions drown out your own inner voice. And most important, have the courage to follow your heart and intuition. They somehow already know what you truly want to become. Everything else is secondary.”

#2: John F. Kennedy, American University, 1963
President Kennedy’s address at American University, given in the midst of the Cold War era, expounds upon world peace and outlines the various things necessary to accomplish it. Although it isn’t a standard commencement speech, it takes its place here as historically important – a call to the world for unity.

“I am talking about genuine peace, the kind of peace that makes life on earth worth living, and the kind that enables men and nations to grow, and to hope, and build a better life for their children — not merely peace for Americans but peace for all men and women, not merely peace in our time but peace in all time.”

#1: Winston Churchill, Harrow School, 1941
In the middle of World War II, Churchill returned to the school of his boyhood to hear some of his old favorite songs as sung by that school. His commencement address has gone down in history as a rousing battle cry:

Meredith Benson is a school administrator and guest author at TopCollegesOnline.org, a site with rankings and ratings of top online schools. 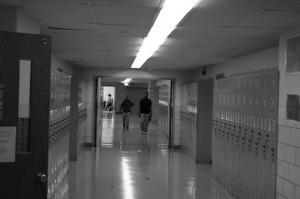 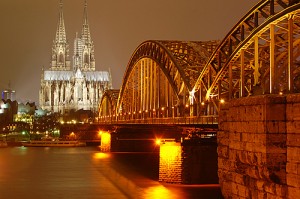