Kids nowadays are not that much book lovers as we were when we were children. It’s not their fault as there are a whole lot of temptations in the form of Smartphone and Tabs which weren’t present during our childhood. We used to cram our necks reading books whereas kid’s today also cram their necks but with android phones. But still children’s books continue to thrive for some are still into reading books.

But enough veering off topics lets discuss what is apparent from the title. The American Library Association (ALA), on January 23 at its Midwinter Meeting in Atlanta, Georgia announced its winners for the best children’s books. The awards include the prestigious John Newbery and Randolph Caldecott medals and Coretta Scott King Awards. The committee that chose the winners was comprised of Librarians and other experts.

John Newbery medal is a very prestigious award for the most outstanding children’s book of the year. This year it was given to Kelly Barnhill for her book The Girl Who Drank the Moon. This book belongs to the fantasy genre and is about Luna, the young girl who is raised by a Witch named Xan, a swamp monster named Glerk, and a tiny dragon called Fyrian. After being abandoned in a forest, Luna is raised by Xan. But Xan accidently feeds her starlight, giving her extraordinary powers in the process. As she grows up she must find a way to unlock her powers and reach her full potential.

Barnhill said she was ecstatic, honored and quite humbled by winning the award. She quipped “It’s amazing for me just to be part of a group of people that honors children’s stories and recognizes the fact that we’re all built out of stories and those stories start in childhood.”Randolph Caldecott Medal to Radiant Child: The Story of Young Artist Jean-Michel Basquiat illustrated by Javaka Steptoe

“I hope this book will help kids love and appreciate Basquiat’s artwork. I wanted to tell his story in a way that wasn’t being told.” Javaka Steptoe said when we won the award.

This year’s Author book award went to John Lewis and Andrew Aydin for March: Book Three. John Lewis is a civil rights activist and United State congressman. He has won four ALA awards for his book this year. The book is the third in the March trilogy of graphic novels about Lewis’ work during the Civil Rights Movement.

About the author: Ben Dover is a proficient web content writer with interests in multiple fields. 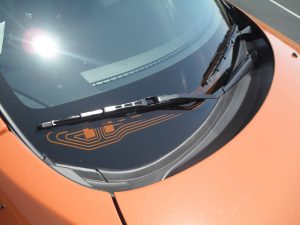 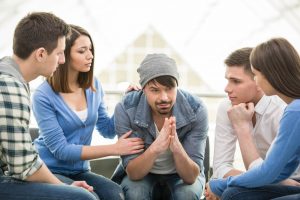