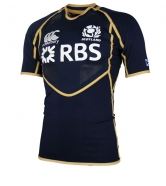 There are many discussions between fans about which players are the all-time greatest Six Nations Players.

Neil Jenkins started his rugby career in 1990 when he joined Pontypridd making his debut on the 14th of April, Neil made his debut for Wales aged 19 on the 19th January 1991 against England in what was the five nations championship.

Neil holds several records mainly the first player to score 1000 points in international matches, he is also Wales’ highest ever points-scorer and is the third highest on the list of leading Rugby Union test points scorers.

Andrew Gavin Hastings to give him his full name is without a doubt Scotland’s greatest test Rugby player however, some may argue that Andy Irvine is the greatest it is a matter of opinion.

Gavin made his international debut on the 17 January 1986 against France however, this game got off to a bad start as his kick off went out of bounds, turning his back in disgust France chose to take a throw in instead of a scrum this resulted in France scoring a try.

Gavin regained his composure to kick six penalty goals in the match, which was a record at the time this resulted in Scotland winning the match 18-17.

Gavin famously scored a penalty goal from behind the 50-meter line.

Fabien Galthié made his international debut against Romania in June 1991; he was a crucial member of the French team that upset New Zealand in the semi-final of the 1999 Rugby World Cup at Twickenham.

Galthié was appointed captain of France. A successful year in 2002, including a Six Nations Grand Slam, saw France dominate the 2002 IRB Awards, with Galthié named Player of the Year .

Mirco Bergamasco made his international debut against France in the 2002 Six Nation Championship, he established himself as a regular in the Azzurri side.

However, during the 2003 World Cup in Australia he suffered a Jaw injury forcing him to miss all but two of Italy’s games spoiling a great year, which saw him score three tries in the 2003 Six Nations Championship.

Jonny Wilkinson made his international playing Debut against Ireland on the 04th April 1998.

He went on to participate in England’s Tour of Hell in June 1998, which saw England suffer heavy defeats to both New Zealand and Australia.

During the successful 2001 Six Nations Championship, that they won Jonny set an individual points scoring record of 35 points against Italy.

Brian O’Driscoll made his international debut on the 12 June 1999 in a 46 – 10 loss to Australia in Brisbane.  During the 2000, Six Nations Championship Brian scored a hat trick of tries against France in Paris, which resulted in Ireland’s first win on French soil for 18 years.

In 2009, O’Driscoll captained Ireland to win the Triple Crown, Six Nations Championship and their first Grand Slam in 61 years.

Graham Jones is a collector of rugby shirts and has an extensive collection of International Rugby Shirts. 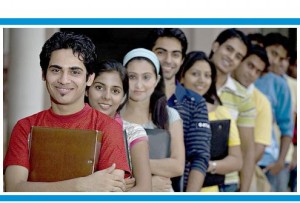 Previous post How To Get The Right Admissions Counseling 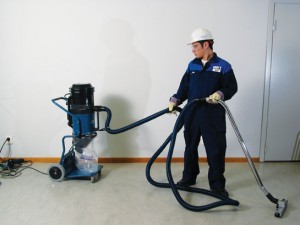 Next post Dust Extraction And Its Necessity In The Industrial Workplace